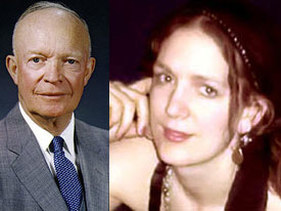 _______________________________________________________________________________
Laura Eisenhower is the great-granddaughter of Dwight David Eisenhower. While residing and traveling independently in the U.S. and abroad, she developed an excellent knowledge base in frontier health, Exopolitics, alchemy and ancient history, and also has degrees and certifications in science, wilderness expedition leadership, natural healing and building. She has masterfully woven together the esoteric and alchemical aspects of nature with our ancient roots, hidden history, the present world, and our future potential.
Laura Magdalene Eisenhower
https://www.facebook.com/laura.magdaleneeisenhower
For anyone who wants to listen to the audio of my full presentation in San Marino, Italy check it out here!! It covers ET and government Treaties, secret history about the Greys, Weather modification, Geo-engineering, Mars and Alternative 3 and then Alternative 4 ~ the power of the Human Spirit and the shift we are creating through embracing our divine birthright, truth and unification.

Ms. Eisenhower’s account of her targeting by time travel surveillance and attempted manipulation by trained intelligence agents attached to a Mars colony project were revealed in an ExopoliticsRadio.org interview, and in an extensive written statement at Ms. Eisenhower’s website.

The alleged purpose of the secret Mars colony was to provide a survival civilization for the human race on Earth in the event of a planned (such as HAARP or bio-weapon induced) or natural cataclysm (such as by solar flares) that might depopulate the Earth.

The revelations of Ms. Eisenhower and Ki’ Lia corroborate independent whistle blower revelations made by lawyer Andrew D. Basiago of covert U.S. government surveillance of political persons of interest using secret time travel technology.  Their allegations are also consistent with disclosures made by Mr. Basiago that twice in 1981 he teleported from a CIA facility in El Segundo, CA to a secret U.S. base on Mars, first by himself, and then a second time in the company of CIA agent Courtney M. Hunt. 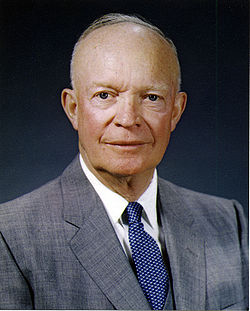 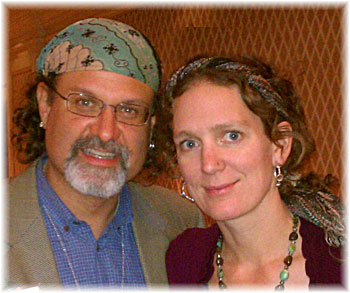 Dane Wigington is the lead researcher for www.geoengineeringwatch.org and has investigated all levels of geo engineering from chemtrails to HAARP.

He assisted Michael Murphy with his production of “What in the World are They Spraying” and has appeared on an extensive number of interviews to explain the environmental dangers we face on a global level.

Michael Tellinger, author, scientist, explorer, has become a real-life Indiana Jones, making groundbreaking discoveries about ancient vanished civilizations at the southern tip of Africa. His continued efforts and analytical scientific approach have produced stunning new evidence that will force us to rethink our origins and rewrite our history books.

Michael is also the founder of the UBUNTU Party in South Africa.