A massive underwater entrance has been discovered off the Malibu, CA coast at Point Dume which appears to be the Holy Grail of UFO/USO researchers that have been looking for it over the last 40 years.

The plateau structure is 1.35 miles x 2.45 miles wide, 6.66 miles from land and the entrance between the support pillars is 2745 feet wide and 630 feet tall. It also has what looks like a total nuclear bomb proof ceiling that is 500 feet thick.

The discovery was made by Maxwell, Dale Romero and Jimmy Church, host of FADE to BLACK on the Dark Matter Radio Network on Monday, May 12th 2014 and announced on Facebook, Twitter and Church's radio program the following day.

The underwater base has been a mystery for many years with hundreds of UFO/USO sightings...many with photographs...but the entrance of the base has remained elusive...until now.

The entrance can support nuclear sized submarines and massive UFO/USO activity and allow access to different military installations that are inside the US such as the China Lake Naval Base that is in the middle of the Mojave desert and the Naval Undersea Warfare Center in Hawthorne, NV between Las Vegas and Reno.

In the photographs you can see its relation to the coastline, Los Angeles and its natural surroundings which to not match up with the structure itself...which is massive in scale. 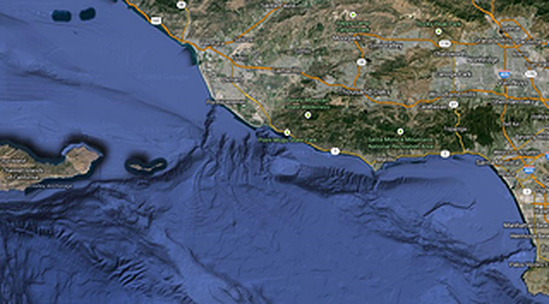 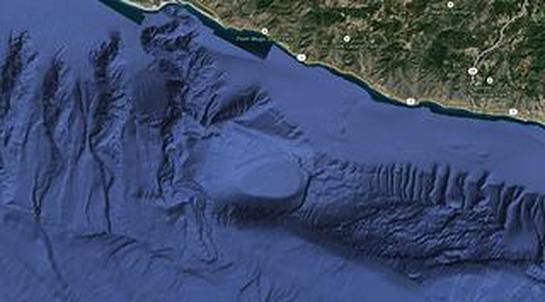 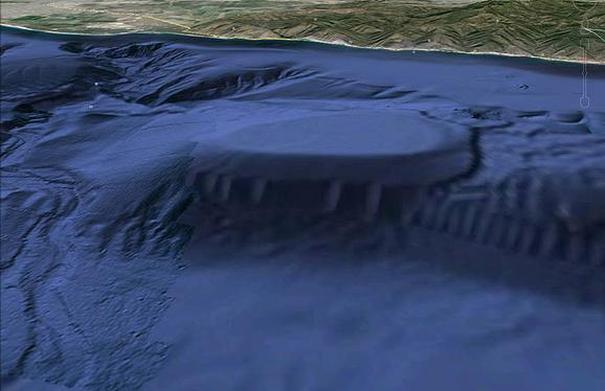 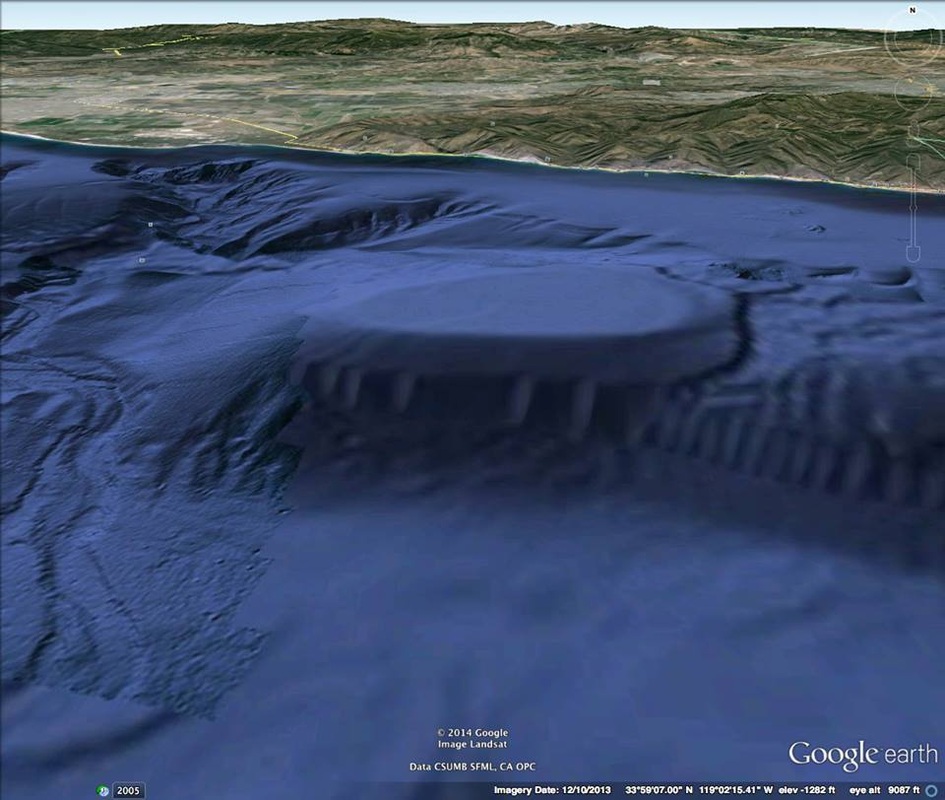 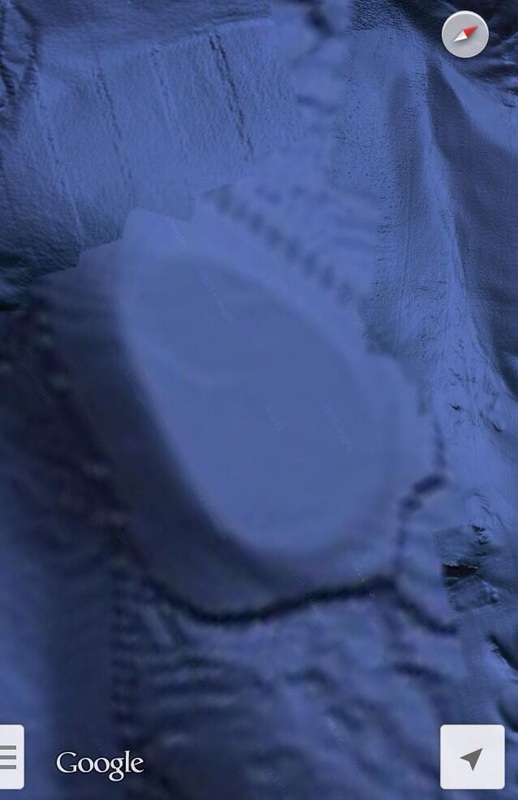 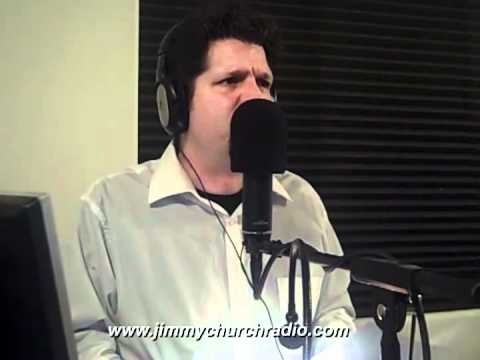 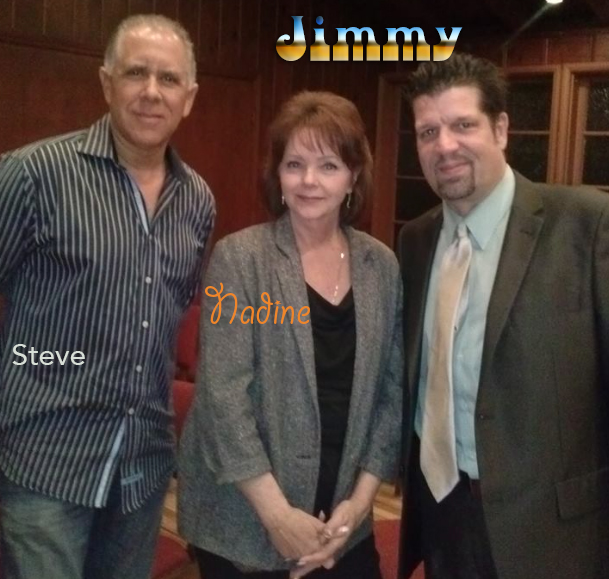 Jimmy Church's love for radio started when he was just five years old...listening to late-night AM radio in the Midwest.

His father was a bandleader for the US Army which took the family from Chicago to Germany, the Panama Canal, Indianapolis and eventually Jimmy ended up in Los Angeles in 1983...when everything changed.

Church moved into an empty house in Pasadena, California where he found two books on a closet shelf in one of the bedrooms: Raymond Fowler's 'The Andreasson Affair' and 'The Interrupted Journey' by John Grant Fuller.

This started a lifetime of research and investigation that continues today. After a successful career in the music industry where he worked with such artists as Quiet Riot, Guns n Roses, Rob Halford, Dio, Doug Aldrich (whitesnake, dio, lion and burning rain)...Jimmy decided to go back to school and study broadcasting.

He graduated from CSB in 2008 and started his own internet based radio program 'the Revolution'...a sports-talk show which gained a large audience and was broadcast around the world when he broke the Jerry Sandusky/Penn State story on YouTube, Facebook and Twitter in 2011...the original video can still be viewed at jimmychurchradio.com and his YouTube channel.

Jimmy and the team over at jimmychurchradio decided to make a format change to the show in 2013 and dive straight into an interview based platform that would cover all things Alien...from UFOlogy to lost civilizations and answer once and for all: Are we alone in this great universe???

Dark Matter Radio Network is operated by Keith Rowland and is not responsible for the content of the individual programs that are streamed here.