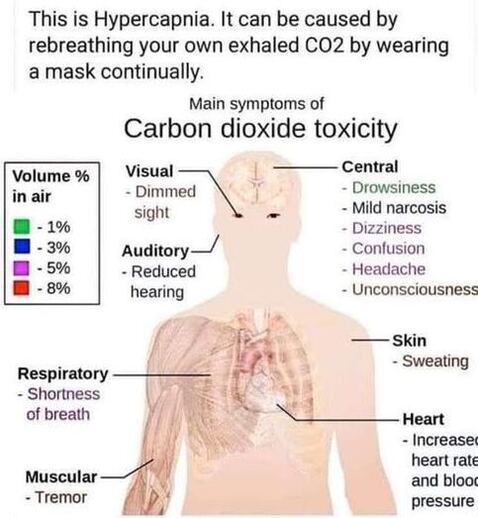 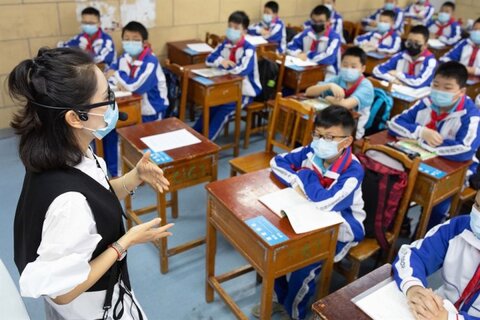 ​after running in masks

The father of one victim said after watching CCTV footage of his son running laps, "He was wearing a mask and, then he suddenly fell backwards and hit his head on the ground.

"It was sunny and their PE class was in the afternoon when it was at least 20 degrees Celsius. It couldn't have been comfortable wearing a mask while running."

While Chinese citizens criticized the practice of requiring students to wear masks during PE class, some experts questioned the father's claim, saying there were many causes of sudden death, including prolonged periods of inactivity and inadequate warming up before running.
​
🌸

while wearing masks during gym class

🌸
A group of children wearing face masks, amid concerns of the COVID-19 coronavirus, running along a street in Beijing.

Two Chinese boys dropped dead within a week of one another while wearing face masks during gym class, according to a report.

The students, who were both 14, were each running laps for a physical examination test when they suddenly collapsed on the track, Australian outlet 7News reported.

One of the teens was only minutes into his gym class when he fell backward April 24 at Dancheng Caiyuan Middle School in Henan province, according to the outlet.

“He was wearing a mask while lapping the running track, then he suddenly fell backwards and hit his head on the ground,” his father, who was only identified as Li, told the outlet.

His dad said teachers and students tried to help him, to no avail.

The death certificate listed the cause as sudden cardiac arrest, but no autopsy was performed, the outlet said.

The boy’s father said he believes that the mask his son was required to wear to school played a role in his death.

“I suspect it was because he was wearing a mask,” he said, adding that “it couldn’t have been comfortable wearing a mask while running.”
🌸 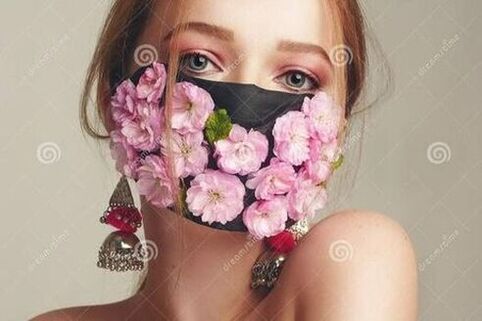