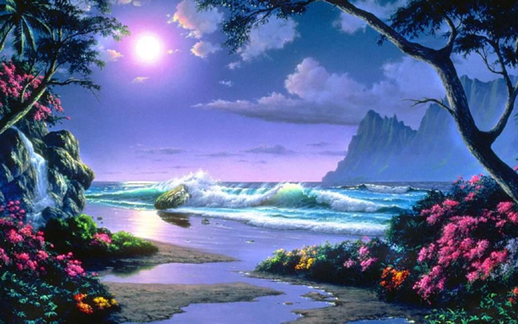 End of Our Dream? 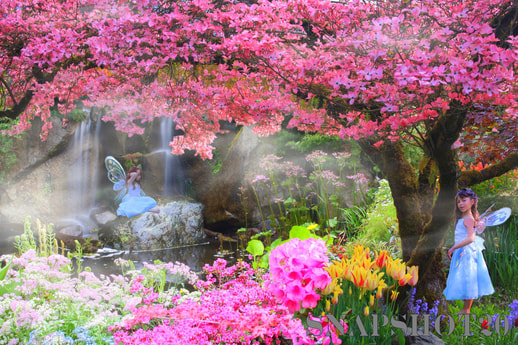 ﻿The Zombiefication Of Our Society﻿

Do you know people that seem like they have had their souls sucked out of them?  On dictionary.com, a “zombie” is defined as “the body of a dead person given the semblance of life, but mute and will-less, by a supernatural force, usually for some evil purpose”.  And that sounds very much like what has happened to tens of millions of Americans.  When you look into their eyes, it doesn’t look like anything is even there.  That is because who they once were is now dominated and controlled by the overwhelmingly powerful “matrix” that is being constructed all around us.

As I wrote about the other day, virtually all news, information and entertainment that Americans consume is controlled by just six monolithic corporations.  And today, Americans are more “plugged in” than ever before.  The average person watches 153 hours of television a month in addition to spending countless hours watching movies, playing video games, listening to music, reading books and surfing the Internet.  In the end, all of that “programming” turns many of us into virtual zombies, and that is the way that the elite like it.

Just think about it.  What was the biggest news story in the entire country over the holiday weekend?

It was the fact that some hackers had taken down the Sony Playstation and Microsoft Xbox networks and millions of kids could not log in and play the video games that they had just received for Christmas.

Sadly, most parents don’t even bother to pay attention to what those video games are actually teaching their children.

One of the most popular video games this holiday season is Grand Theft Auto V.  In this game, our kids do things that none of us would ever want them to do in real life…

The game contains scenes where players can have virtual sex with prostitutes then beat them up and steal their money, and a scene of torture where the player is expected to remove a gang rival’s teeth one by one using the joy pad, which vibrates as the victim begs for mercy.

It also includes scenes where the player smokes marijuana, and takes the dangerous hallucinogenic drug peyote. There is also a brief instance of necrophilia.

Yet GTA V is one of the top-selling computer games in the world.

If you put garbage in, you are eventually going to get garbage out.

And we can see the consequences of this all over the country.

Meanwhile, Americans are becoming increasingly disinterested in things that really matter such as faith, family and the U.S. Constitution.

Instead, many of our spoiled young people are self-obsessed narcissists that loudly complain on social media when they don’t get the electronic gadgets that they were expecting for Christmas.

It isn’t the end of the world if “Santa” doesn’t bring you the latest iPhone.

But Americans today, especially our young people, have such a warped view of reality.  It begins at a very early age, and one of the biggest culprits is our public school system.

For instance, the Blaze recently reported that children down in Texas are being taught that the pilgrims were “essentially America’s first terrorists” and that they should listen to their teachers more than they listen to their parents…

Cassidy Vines was so horrified by what a teacher in Texas allegedly told her that she is planning on home-schooling her daughter after Christmas break.

Vines told Glenn Beck on Monday that she recently began noticing a change in her daughter’s behavior. Her daughter — who is in kindergarten — started to “snap” at her when she corrected her homework, saying “I’m her mommy, not her teacher.”

Vines said a few days after her daughter first snapped at her, she started pronouncing a word incorrectly. Vines corrected her daughter “in the most gentle way possible,” but she said her daughter broke down crying, saying “that’s how she was taught, and I can’t tell her something different because I’m a mommy, not a teacher.”

Vines said she was horrified and asked, “Is somebody telling you this at school?”

“She said, ‘Yes, I’m only allowed to learn from my teacher,’” Vines remarked.

In this day and age, our public schools have essentially become government indoctrination centers that train our children to let “the matrix” do their thinking for them.  They are taught that they are just highly evolved animals that are here only as the result of a giant cosmic accident, and that morality and values are all relative.

As a result, many of our young people just do whatever is right in their own eyes, and at this point many of them have consciences that have been seared beyond recognition.

For example, how far gone do you have to be in order to sing a “Christmas carol” that includes the line “Deck the halls with rows of dead cops”?…

The brave Portland #Ferguson demonstrators were back at it again Saturday evening, as they blocked the busy intersection of SE 39th and Belmont as a way of stickin’ it to the man.

They blocked buses and cars, and got into arguments and physical altercations with several people, including: elderly drivers, disabled bus passengers, a black woman who was trying to pick up her son, and anyone else who dared voice their dissent.

After about 20 minutes of tying up the intersection, the protest moved to nearby Peacock Lane, which is well known for its rows of large Christmas displays. The demonstrators sang parody Christmas carols, which included a brief rendition of “Deck the halls with rows of dead cops.”

Our society is breaking down in thousands of different ways, and we can see the evidence of this all around us.

It has become exceedingly apparent that most Americans no longer think for themselves.  Rather, most conversations in America today consist of an exchange of sound bites, phrases, ideas and talking points that the “matrix” has fed us.  Most of us are just zombies that spend our days searching for the things that we are desperately craving.  For fictional zombies, that usually consists of brains.  For American zombies, that usually consists of something that will feed our addictions.

So is there any hope for our society, or are we destined to become even more zombiefied?