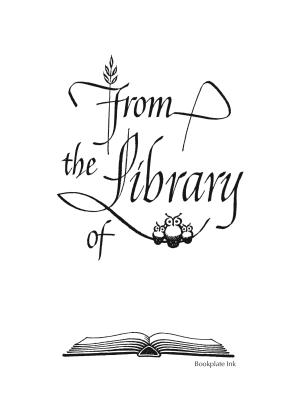 David Wilcock: The Synchronicity Key - Part. 1 of the Full Video

Video published in august 25th, 2013 by davidwilcock333 on youtube.com

In Part 1 of his epic YouTube comeback video, NYT best-selling author and TV host David Wilcock asks profound questions: What if the Universe is alive -- and is trying to communicate with you through synchronicity and the Law of Karma?

What if life on earth is not random, but is guided by mysterious forces that are written into the orbital paths of the stars and planets themselves?

What if the Illuminati / Bilderberg / New World Order cabal is allowed to exist by a loving Creator -- to help us process karma on a massive level and reflect our own negativity so it can be healed?

What if it is mathematically inevitable that the "bad guys" will be defeated at this very moment in our history -- thanks to a 25,920-year cycle that is now completing itself, and is vastly older than human life on earth?

What if all space, time, matter and energy is composed of a Source Field that is alive and intelligent?

What if there is a celestial "personality" that affects how we think and feel as we drift through different regions of space, in repeating cycles of time?

What if the Cabal, New World Order and / or Illuminati are being guided by these same cycles -- and have never been allowed to do more than what the cycles permit them to?

What if they inherited a variety of powerful symbols and teachings that were originally positive, and have since been horribly contorted into something negative?

What if we are now seeing the fulfillment of a vast script that is guiding all life on earth through a series of spiritual lessons known as "archetypes?"

Part 1 of this groundbreaking video series reveals some of the many mysteries in David's epic new book, The Synchronicity Key -- available now for you to order and enjoy in hardcover, Ebook or audio form, dictated by David Wilcock.

If these great cycles of time are real -- and David gives extensive proof that they are -- then nothing can be more important than to study and understand them, and learn what they are here to teach us.

We just might discover that the events we are now seeing will usher in a Golden Age of peace and prosperity on earth -- and quite possibly transform biological human life into a light-body form.

Ascension does seem to be the key. The great cycles keep repeating the class we need to master in order to gain these stunning new abilities. 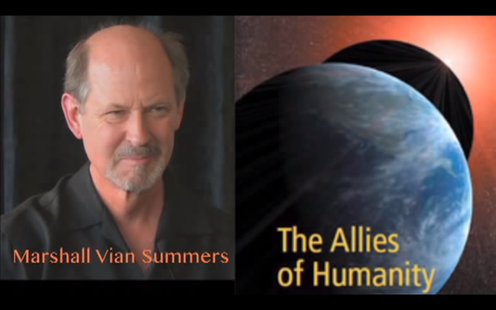 The Allies of Humanity Book Three presents the third set of “Briefings” from a mysterious off-planet source whose stated purpose is to orient the human family to the realities of life in our local universe and to alert us to a dangerous Intervention now occurring here on Earth.

The Allies of Humanity Briefings are a genuine communication from a group claiming to represent the “free races” in our local region of space. The Allies distinguish themselves from those races who are intervening in the world today. They warn us against the presence of this Intervention, insisting that no foreign race should be visiting our world, either now or in the future, until humanity has gained the strength, unity and maturity necessary to engage successfully with a Greater Community of intelligent life in the universe.

Whether humanity can ever attain this is uncertain, yet the Allies tell us that intervention in our world has already begun by several non-military races seeking to establish their influence and dominance in our world through deceptive and persuasive means.

The Briefings reveal that we are in the unfortunate position of being the race who is being discovered. History has taught us the danger and the tragedy that native peoples faced when they encountered outside forces for the first time. Now we are all the natives of a new world, and the threat of Intervention is upon us. As a result, the Allies are calling for us to build enough human unity amongst the tribes, nations and religions of Earth so that we may protect our freedom in a non-human universe. 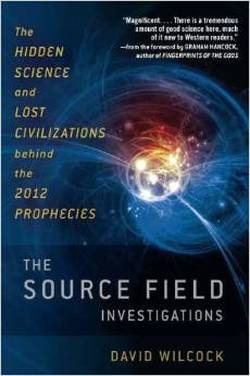 The Source Field Investigations: The Hidden Science and Lost Civilizations Behind the 2012 Prophecies


Description:Based on a hugely popular Internet documentary, this exploration of historic signs and symbolism determines what the future holds for humanity come 2012.

"If you believe there is no special significance to the year 2012, then prepare yourself for a guided tour through the most incredible scientific mysteries in the modern world, which may be the rediscovery of an ancient system of physics and spirituality that was once widely used and understood, but has since crumbled almost completely into ruin." - T.S.F.I.

In his documentary The 2012 Enigma-viewed more than two million times- David Wilcock exposed many great secrets: DNA, consciousness science, wormholes, stargate travel, sacred geometry, three-dimensional time, the Mayan calendar, and much more. And in this book, his seminal work, he'll expose even more.

Calling upon fascinating areas of alternative science, Wilcock's unique philosophy connects the human species and the rest of the cosmos, proposing that it is in our power to usher in the Golden Age prophesied in so many ancient cultures and spiritual traditions. Unlike the doom- and-gloom viewpoints depicted in big-budget disaster films, Wilcock believes that 2012 may be a watermark for when a widespread acceptance of a greater reality will begin to occur-and in his book, he lays out many of the blueprints for such a Golden Age.

The Hidden Science and Lost Civilizations Behind the 2012