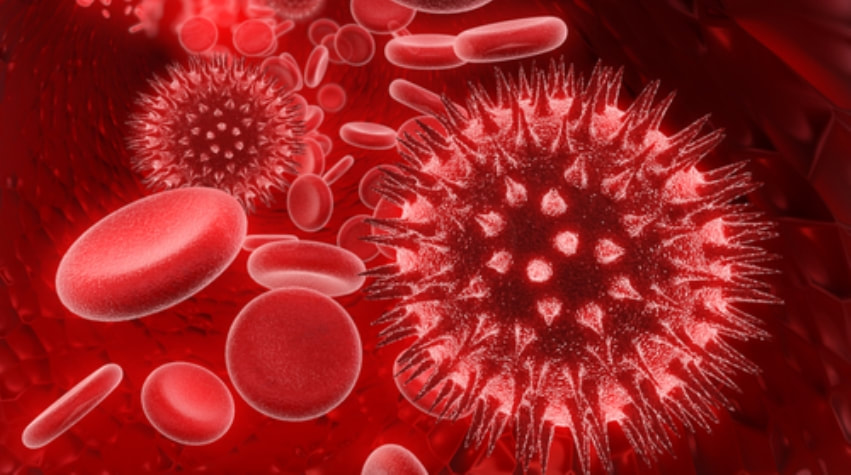 “History has not yet produced a more harmful
and dangerous type of man than the communist.

Their cynicism, their naughtiness, their hunger for power, their inertia,
their tendency to destruction, their culture and their anti-spirit,
is inconceivable to any other, normal, non-communist person.

The communist knows no shame, no human dignity,
and has no idea of what Christian ethics calls "conscience."

The communist perverted soul! A healthy European man cannot be a communist!

There is no lie requiring thick skin that you would not say
without a Communist banter if the interests of the movement
or the personal success of your comrades so wish.”

"To coexist with communism on the same planet is impossible.
Either it will spread, cancer-like, to destroy mankind,
or else mankind will have to rid itself of communism (and even then face lengthy treatment for secondary tumors)."

"You must understand, the leading Bolsheviks who took over Russia
were not Russians.

They hated Russians. They hated Christians.
Driven by ethnic hatred they tortured and
slaughtered millions of Russians without a shred of human remorse.
It cannot be overstated.
Bolshevism committed the greatest human slaughter of all time.

The fact that most of the world is ignorant and
uncaring about this enormous crime is proof that the
global media is in the hands of the perpetrators."

"A horrible human toll the Russian Orthodox Church
suffered throughout almost the entire 20th century.
The Church is just rising from its knees.
​
Our young post-Soviet state is just learning
to respect the Church as an independent institution."