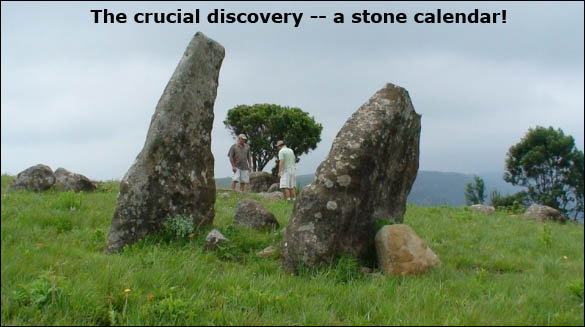 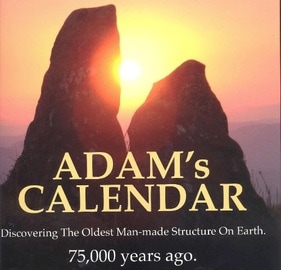 Adams Calendar is older than Stonehenge and the pyramids of Giza. 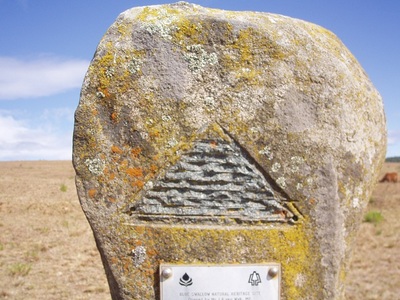 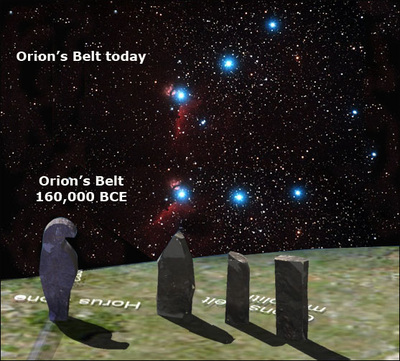 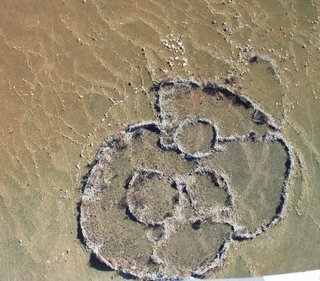 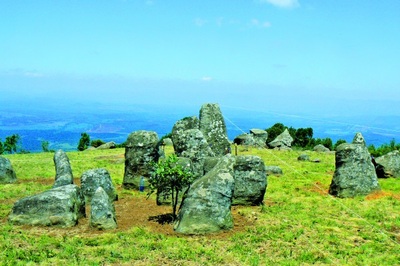 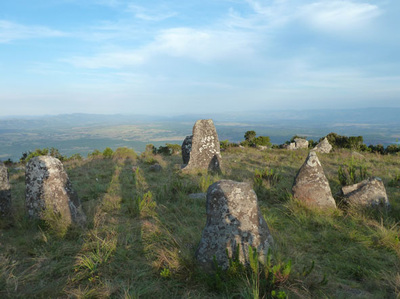 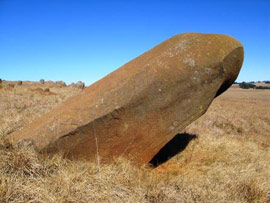 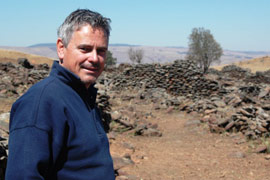 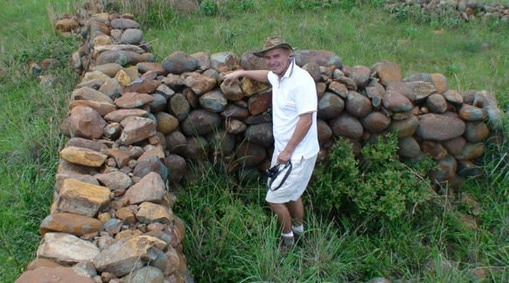 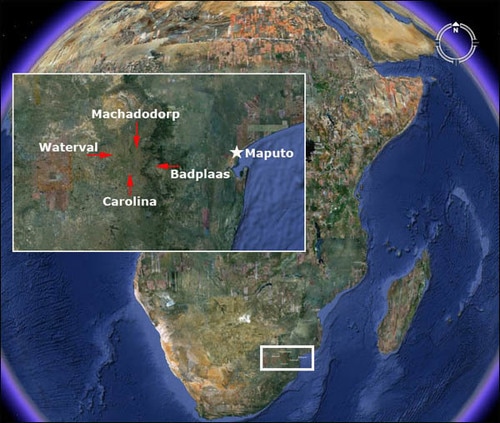 Years ago... early humans built a stone calendar that predates all other stone structures

found to date. Who were they? Why did they need a calendar?

Adams Calendar is located in Mpumalanga, South Africa. It is named after the two men that found the structure. Johan Heine and Michael Tellinger, authors, claim that Adams Calendar is older than Stonehenge and the pyramids of Giza. They claim this to be older than 75,000 years old, and possibly 200,000 years old. Well known academics deny this theory, but the pair of authors are determined to prove their claim and prove that architecture began in South Africa. 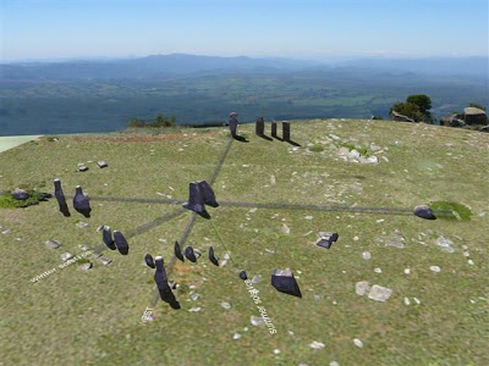 African Temples of the Anunnaki: The Lost Technologies of the Gold Mines of Enki

There are several across the world that make these claims over various structures and civilizations. Why mainstream science refuses to alter their views when so much evidence is brought forth is the fear that rewriting history will change the world...even religion.

Text books tell us that the oldest civilization in the world is Sumer, dating back 6000 years. BUT...We also know that the human race is tied to one single woman in Africa. It makes sense to me that there had to be civilizations before Sumer.

"When Johan first introduced me to the ancient stone ruins of southern Africa, I had no idea of the incredible discoveries we would make in the year or two that followed. The photographs, artifacts and evidence we have accumulated points unquestionably to a lost and never-before-seen civilization that predates all others – not by just a few hundred years, or a few thousand years… but many thousands of years." 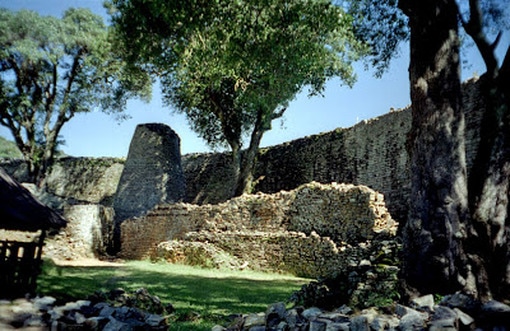 Ancient Sumerian tablets called the the ABZU for South Africa, tell us of a diety names Enki that built a base at the ABZU that grew into a large, ancient city with human slaves to mine gold for Enki. There is without a doubt, ancient mining of gold all over that area. So, whether you want to call it Enkis lost city or Enkis laboratory, these authors believe they have discovered undeniable evidence that indeed, Adams Calendar, is a result or product of Enkis Lost City.

"We believe we have now discovered this large city he created. At its peak it was larger than modern-day Johannesburg, covering over 20,000 square kilometers. It consists of well over 100,000 stone ruins still today. These were linked by ancient roads and places of work and worship."

As you can see, I have only written basics about Adams Calendar, but I encourage you to check out the links provided here, and do your own detailed reading. The books are also available via Amazon at the end of this post as well as a few links above. The newer books reveal further evidence to support the authors claims that the first civilization was in South Africa and not Sumer or Egypt as current history reports! 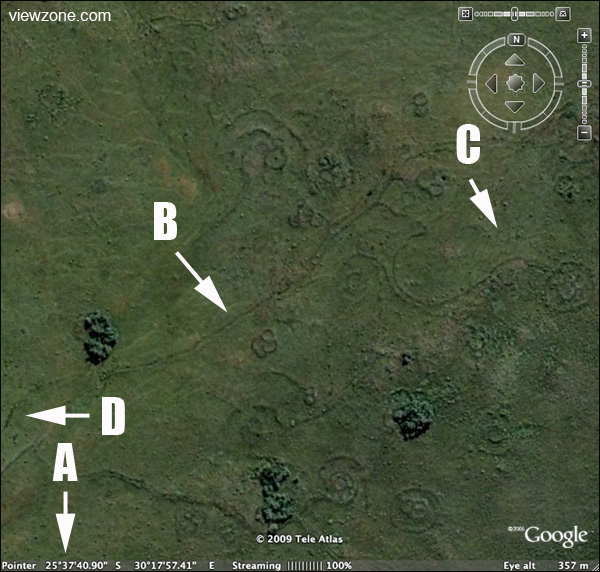 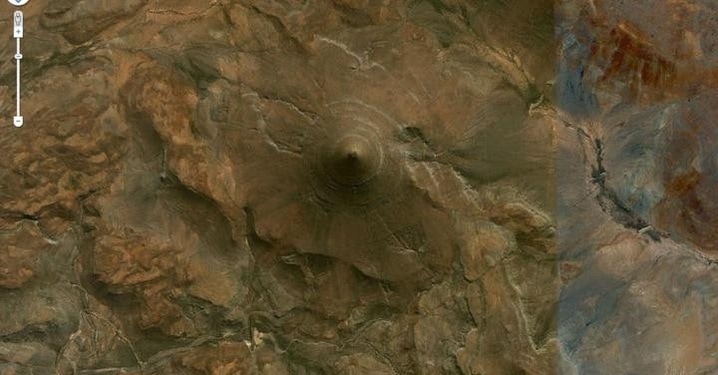 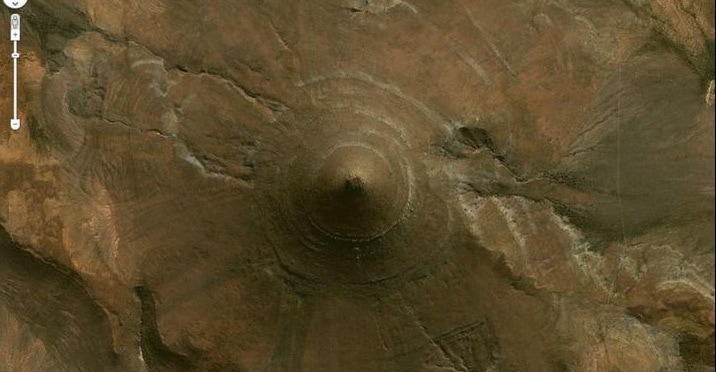 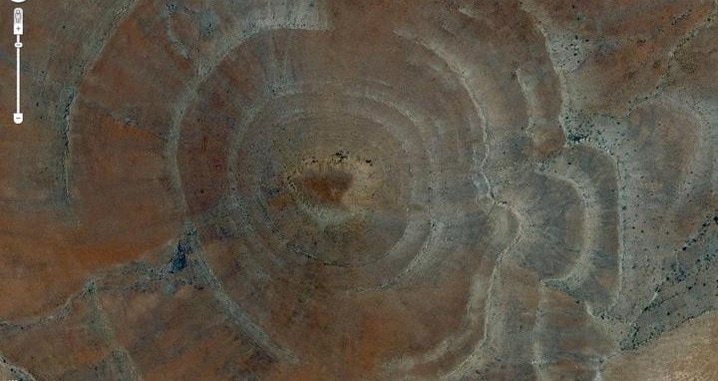 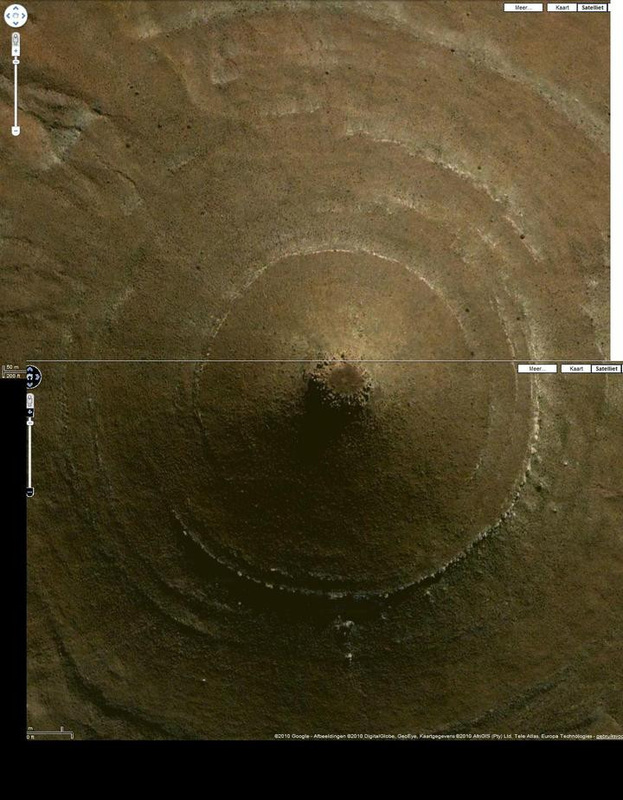 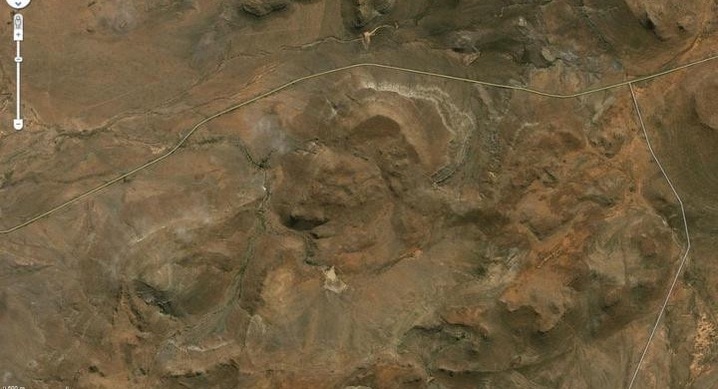 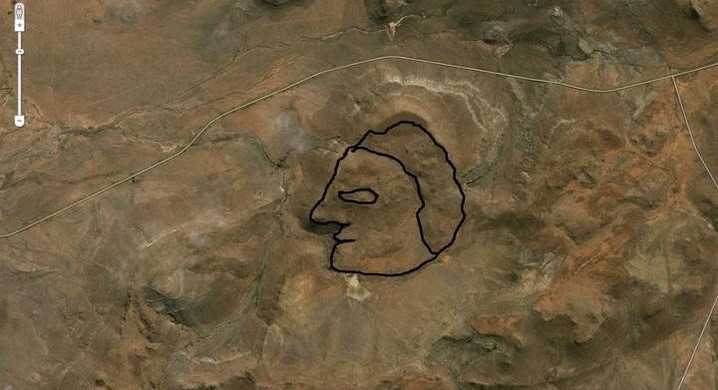 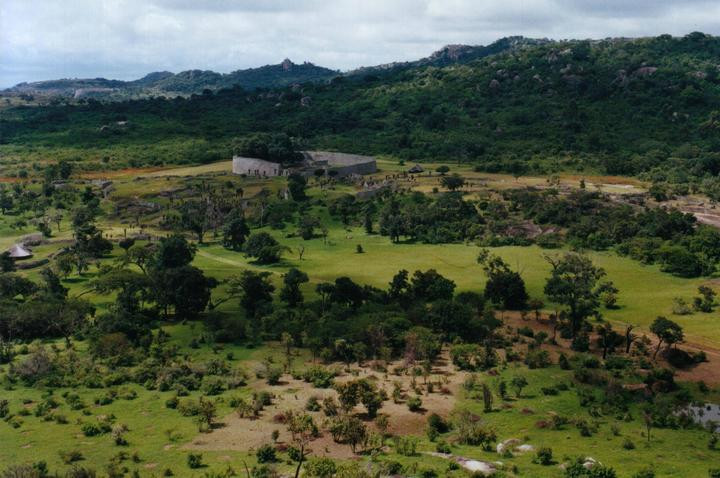