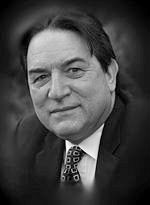 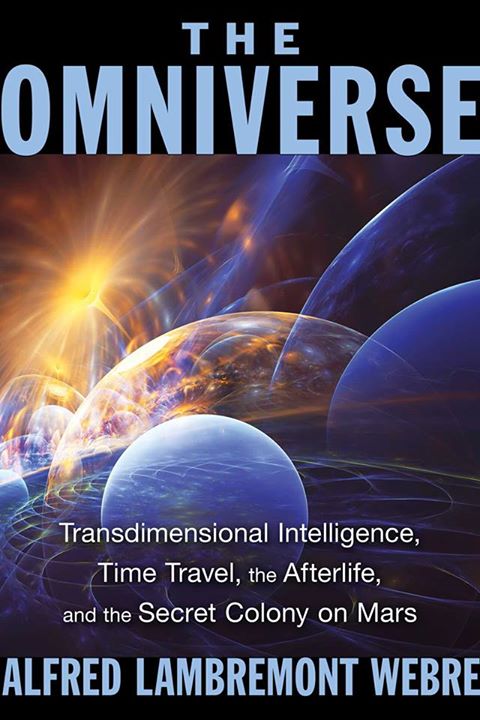 by Alfred Lambremont Webre is now the

A tour through the new science of the Omniverse, its spiritual and physical dimensions, and its incalculable intelligent civilizations

• Reveals the key travel and communication technologies of the Omniverse: time travel, teleportation, and telepathy

• Unveils newly disclosed state secrets about these technologies, about the findings of the NASA Mars rover missions, and about a secret colony and life on Mars

• Explains through science how souls are holographic fragments of God and how they help create planets, solar systems, galaxies, and universes in the multiverse

We are all citizens of the Omniverse, the overarching matrix of energy, spirit, and intelligence that encompasses all that exists: all universes within the multiverse as well as the spiritual dimensions centered on the divine Source that many call God.

In this scientific guide to the Omniverse, Alfred Lambremont Webre reveals startling replicable evidence about extraterrestrial and extra-universal life, the intelligent civilizations created by souls in the afterlife, top-secret alien technology, and the existence of a secret base as well as life on Mars.

​The author explains how our souls are holographic fragments of God/Source and how souls and Source are co-creating planets and galaxies as virtual realities for soul development. He addresses Grey alien control over soul reincarnation and also sheds light on the presence of invisible hyperdimensional controllers known as the Archons, who feed off negative energy.

Revealing the key technologies of the Omniverse, the author explains how hyperdimensional civilizations communicate telepathically, teleport interdimensionally, and travel through time. He unveils newly disclosed state secrets about government possession of these technologies, the findings of the NASA Mars rover missions, and the secret Mars colony whose permanent security personnel is age-reversed and shot back through time to their specific space-time origin points--with their memories blocked.

Integrating science and spirituality, this map of the dimensions of the Omniverse sounds the call for scientific inquiry into the holographic origins of the soul, the potential of time travel, and our role as divine co-creators with Source.
http://ancientmistery.weebly.com/dr-alfred-webre.html