An Other History of Mankind
http://eden-saga.com/en/category/introduction 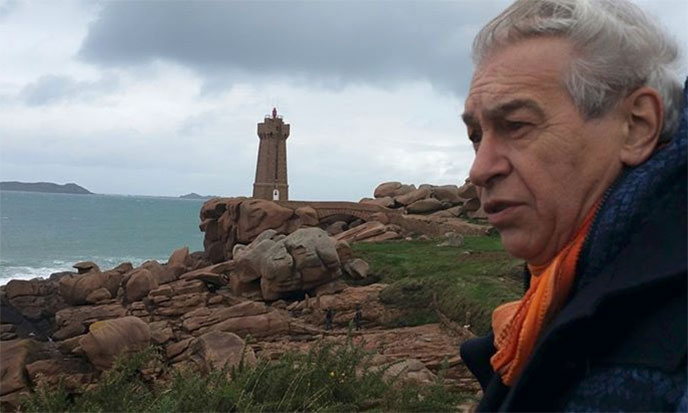 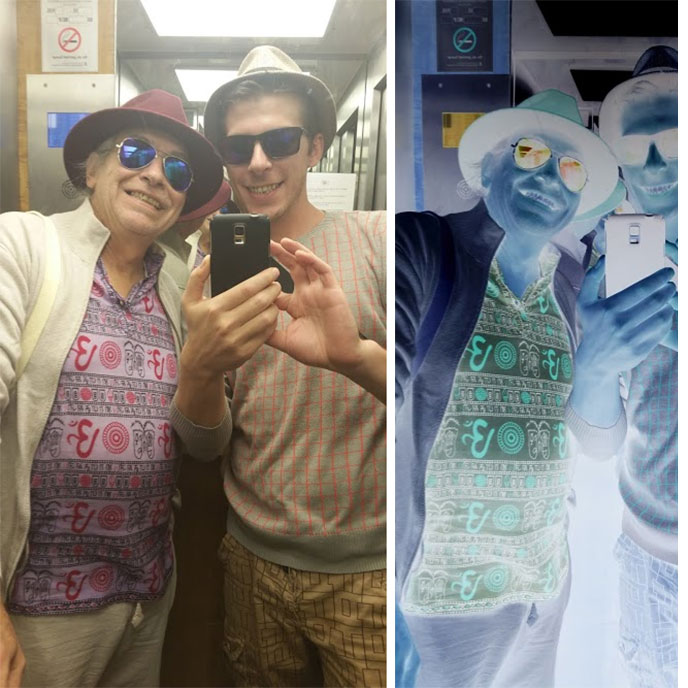 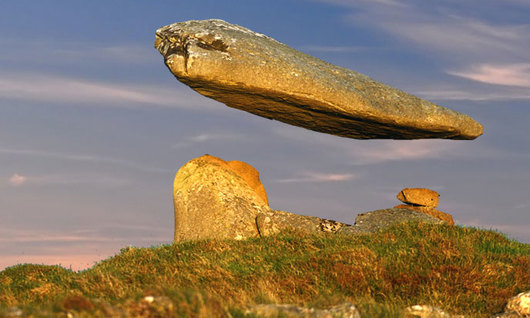 Millenia ago, our ancestors have lifted stones that our most powerful cranes could hardly put in place. For specialists, the guys who did it were close to ape. In my opinion, only these specialists are apelike.

How our distant ancestors could they raise the huge standing stones that still line the five continents? Did they have the superhuman strength of giants, or did they have lifting means unknown to us? Had they found a way to defeat gravity?

Swiss and Russian physicists are actively working to demonstrate that levitation is possible through sound … and some argue that these acoustic techniques and mastery of gravity did help build the pyramids and other cyclopean walls. (source)

“On a hill overlooking the valley of Cuzco, Peru, stands a colossal fortress known as Sacsayhuaman. This is probably the largest edifice ever built.”

But was it built by man?

“Enormous blocks of stone, sometimes exceeding 200 tons, are attracting attention because of their perfect fitting, making impossible, even today, to slip between them a knife or a sheet of paper, even if there is no mortar between them and the blocks are all different.” (source)

Nowadays, with our best steels, our diamond saws or our laser cutting, we could not have such perfect results. How did the Ancients manage this miracle?

And what about the colossal weight of these blocks!

“The installation of each stone must have been the subject of careful preparation because they can not claim this accuracy by merely putting down a block of 20 tons (even sometimes 80 or 200 tons) as an ordinary stone.” (source)

For such blocks, you better be sure of your cutting work, you cannot proceed by trial and error, as our masons who present a rubble stone, then take it off for correcting before repositioning it. In this case, everything must be calculated in advance.

A friend of mine, master in the traditional art of cutting stones, finds these giant blocks a bit hard to swallow:

“Some of these blocks contain more than thirty edges, not to mention their weight. For the line drawing and the cutting, it is possible, though … how to raise it in order to cut all the faces? And to polish them? I can not help thinking of a mechanical cutting, using diamond saws, electric saws.”
Electricity so long ago? Yes, it is possible. “As for the fitting, no current technology allows such a feat.”

Why this profusion of edges? The stones, all different from each other, fit together exactly like a giant 3D puzzle.

“Their dovetail assembly creates a mutual lock that makes them earthquake-proof, and indeed the numerous earthquakes that devastated the Andes in recent centuries have not cut into the perfect fit blocks while they have knocked down twice the Spanish cathedral of Cuzco.” (source)

But there is another reason to this giant puzzle that seems more accurate indeed.

This prodigious strength made the walls resistant to lightning too, assuming the fact that the ancient Andean Cities have captured and used lightning energyjust like the oldest pyramids and megaliths.
By looking better the blocks’ faces, you may notice a slight bulge at the base of each block, as if the stone had flown. Would have they melt the stone to cast it into blocks of lava?

No, because the lava has not this look. See the opposite photo, a wall melted (by what?) into lava.
What disaster struck this “camp” of Plédran, and when?

The very high temperature would have transformed the entire wall into one block with visible runoffs. Or else: could it be, not stone, but a kind of polymer cement, made from the rock itself?

Concerning the transport, another hypothesis has been proposed, the control of gravity by techniques of antigravity.

Tradition says that the Ancients, helped by entities from elsewhere had learned to control the forces that govern gravity. This control, beyond our current reach, would have allowed them to achieve this superhuman masterwork: to straighten the axis of rotation of the Earth.

But their mastery of gravitology also taught them to remove the weight of objects, as heavy as they are.

That is the way they could build the highest walls with the heaviest stones.

There is still another hypothesis : these Cyclopean walls might have been the work of aliens?

Giants coming from elsewhere in their strange machines? Don’t laugh, they’re standing just behind you. 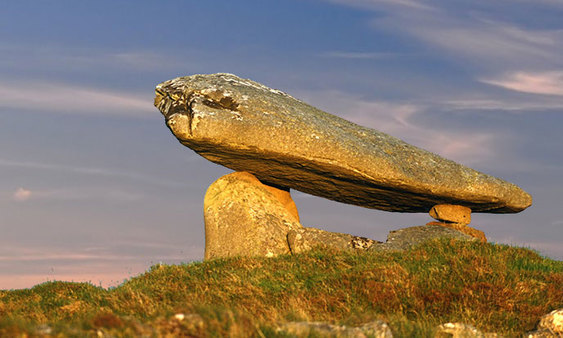 AN OTHER HISTORY OF MANKIND 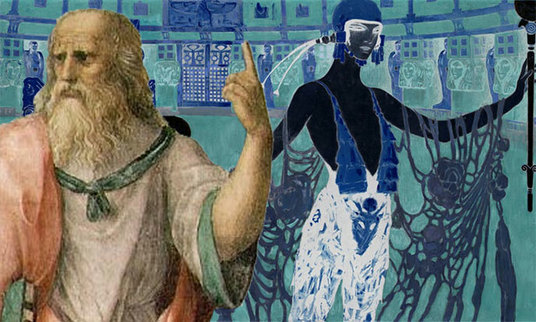 Facing Gibraltar was a huge island, an enormous and wonderful superpower. 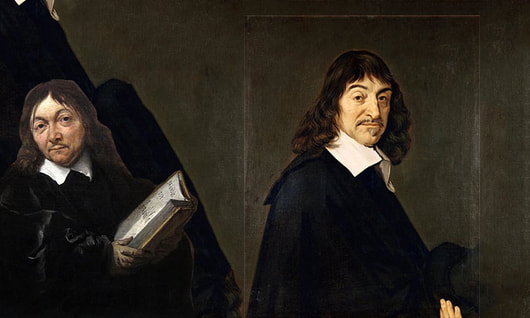 QUOTES FROM THE PAGES

http://eden-saga.com/en/quotes
​
I condemn the ignorance that prevails at the moment, so strong that it looks desired by the system. (Marguerite Yourcenar)

The only thing worse than being blind is having sight but no vision. (Helen Keller)

If Christianity had been stopped in its growth by some deadly disease, the world would be mithrasic. (Ernest Renan)

Man, if you project Your mind beyond places and time You can live every moment in the eternal. (Angelus Silesius)

Issued in What truth? What faith?

Absence of evidence is not evidence of absence. (Carl Sagan)

When someone is dreaming alone, it is only dreaming. When many people are dreaming together, it is the beginning of a new reality. (Friedensreich Hundertwasser)

Issued in The Alpha Wave

Blessed are the feasts because they let light. (Michel Audiard)

What one man calls God, another calls the laws of physics. (Nikola Tesla)

The most common way people give up their power is by thinking they don’t have any. (Alice Walker)

True sages are those who give what they have, without meanness and without secret.

Issued in A Gigantic Wave