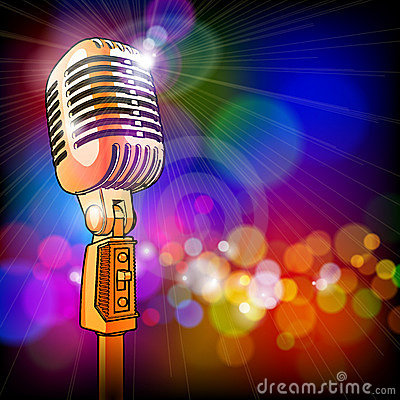 Lilou Mace and Kerry Cassidy
has been such a great inspiration to millions of People.

"I journeyed from my African home with you Lilou Mace, I opened my eyes, and my heart, along the way I learnt from the people who opened their hearts to you, Lilou lovers...

...I am forever grateful for taking me on this heart journey, my spirit has changed. I’m a better person because of you!"  Wendy Spivey
Bob Dean's presentation at the European Exopolitics Summit,

In this historical presentation, Bob Dean is at his very finest - and shows a number of previously suppressed NASA images which have impressed us at Project Camelot.

Project Camelot is based on an idea generated when Bill Ryan and Kerry Cassidy first met in 2006 and spent the weekend in Tintagel, England, overlooking the sea in the home of King Arthur. We named our project in tribute to the vision behind the utopian idea of the Round Table - and have structured all our efforts in this inspiring spirit.

Since its inception, Project Camelot has become a leader in the area of whistleblower testimony by providing filmed interviews, shot guerrilla style, on location, with key witnesses and researchers from all around the world. We have traveled to remote corners of the globe and revealed secrets in areas previously only known to a select few from secret societies and those with high level security clearances in the secret governments.

Created by host Lilou Macé, The Juicy Living Tour is free webTV dedicated to awakening possibility, passion, and purpose in people everywhere. Since January 2011, Lilou has traveled the globe interviewing hundreds of individuals throughout the U.S., Canada, Europe, Japan, Mexico, and beyond. To date, Lilou herself has posted over 2,000 videos on YouTube and received over 25 million videos views.

While the magical interviews delight, entertain, and inform, each contains a deeper message as well: a belief that within every human being is the power to unlock their unique genius and find fulfillment in whatever they do. 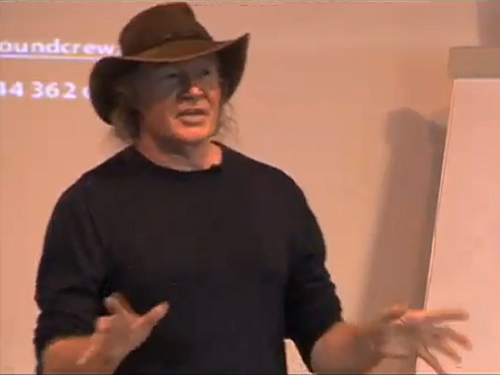 Bill Ryan was trained in Mathematics with Physics and Psychology,
followed by a brief stint in teaching.

For the last 27 years he has been a management consultant, specializing in personal and team development, leadership training and executive coaching.

The Project Avalon Team is also a dedicated international network of volunteers who provide translation and subtitles in 22 languages.

Check their page regularly for new transcripts, which will appear in the top section below, followed by video then audio transcripts in reverse chronological order.

Links to subtitled videos made from transcripts are indicated by .

Bill Ryan is the author of the website, serpo.org. He was trained in Mathematics with Physics and Psychology, followed by a brief stint in teaching. For the last 27 years he has been a management consultant, specializing in personal and team development, leadership training and executive coaching. He is not and never has been connected with or a member of the military, government, or any formal UFO groups. The information on serpo.org is shared in the spirit that the best place to hide is out in the open.

Consultant Bill Ryan, retired US Military Intelligence Officer Richard Doty, and author Whitley Strieber all discussed Project Serpo, an alleged secret exchange program of 12 military personnel to Serpo, a planet of Zeta Reticuli, between the years 1965-78. Ryan explained that he is a participant in a private ufology email forum and that in early November 2005, an "anonymous" contributor began revealing information about the Serpo Project, which Ryan has subsequently chronicled on his website serpo.org.

Two other sources have also come forward, and all three are supposedly retired employees of the Defense Intelligence Agency (DIA), said Ryan, who added that there is a total of 3,000 pages of information on the project that is being released in installments. According to the "anonymous" source, Serpois an Earth-sized planet with a population of around 650,000 "ebens" (our name for the ETs).

An eben who allegedly survived the Roswell crash was said to have used a communication device to set up the exchange. Of the 12 who went on the exchange, eight returned (though all have since died), two died on Serpo, and two remained there. Ryan believes that the story has credibility partially because some of the physics don't add up, and if someone was fabricating it all, they would have presented more consistent details.

Strieber shared an incident that took place at a UFO conference in Gulf Breeze, Florida in the early 90's when an elderly gentleman told him he could prove he was from another planet, saying only one word after that-- Serpico. He now wonders if he misheard the word, and the man was actually sayingSerpo. Doty said he was at first skeptical of the Project Serpo information, but later heard rumors within the intelligence community that the story is in fact true.

The Deception of the Coin Business