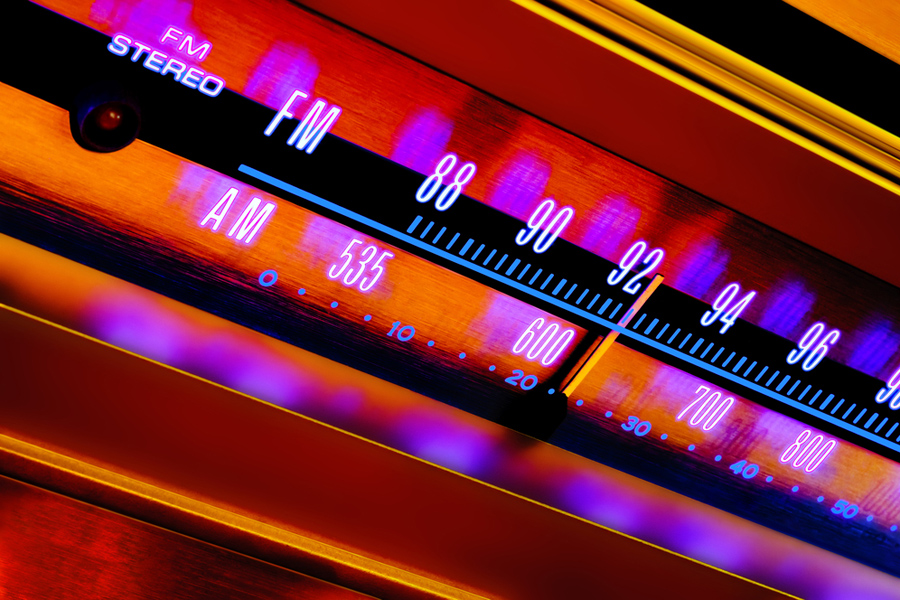 Watch the Video Below
​
Boatlifters in Manhattan
The band of boats that came together to rescue nearly 500,000 only in 9 hours.

Much has been written and said about September 11, 2001, on the occasion of its 10th anniversary, but one story much less known is the one about the band of boats that came together to rescue nearly 500,000 New Yorkers from the World Trade Center site on the day the towers collapsed.

It was the largest boatlift ever to have happened – greater than the one at Dunkirk during World War II. Yet somehow a story of such large scale became lost in all the rubble. But a new 10-minute documentary called Boatlift by Eddie Rosenstein captures the boat evacuations that happened on 9/11. The film is part of four new short documentaries that were created for the 9/11 Tenth Anniversary Summit in Washington, D.C.

“Boats, usually an afterthought in most New Yorkers minds, were, for the first time in over a century, the only way in or out of lower Manhattan,” says Tom Hanks, the narrator of the film.

New Yorkers don’t really think of Manhattan as an island since everything from the basics to beyond your wildest imagination is so accessible — not typically a feature associated with island life. But on September 11, 2001, those trapped below the World Trade Center site who could not escape without swimming or being rescued by a boat were acutely reminded of that fact.

“People were actually jumping into the river and swimming  out of Manhattan. Boats were very nearly running them over,” says NY Waterway Captain Rick Thornton in the film.

The captains and crew of the fleet of boats who rescued so many on 9/11 came together with no idea what they would be getting into and no idea whether Manhattan would be attacked again let alone their very own boats. All they knew were that desperate people were in need of help and they couldn’t turn their backs on them, even if that meant putting their own lives at risk.

“If it floated, and it could get there, it got there,” engineer of the Mary Gellatly Robin Jones recalls.

“I never want to say the word ‘I should have’,” says Vincent Ardolino, captain of the Amberjack V. “I tell my children the same thing, never go through life saying you should have. If you want to do something, you do it.”

The New York Waterway, the Coast Guard, ferries, tug boats, private boats, party boats, small professional diving boats, and more ferried hundreds of thousands of people to Staten Island, Brooklyn, upper Manhattan, the Bronx and Queens in less than nine hours. Their crews are typical (in every best sense of the word) New Yorkers and ordinary civilians who came together after a distress call came in from the U.S. Coast Guard in New York.

“I’ve never seen so many tug boats all at once,” captain of the Staten Island Ferry James Parese says. “I worked on the water for 28 years, I’ve never seen that many boats come together at one time that fast. One radio call and they just all came together,” Jones said.

Perhaps one of the most amazing aspects of this mass-scale operation was that were no evacuation plans for such a rescue. “You couldn’t have planned nothing to happen that fast that quick,” Jones said.

It was the ethic code of the seas that made the boat rescues such a success. If a boat needed refueling, another one would pull up alongside it and give it 10,000 gallons of fuel with no questions asked or no one asking for payment. If a woman in a wheelchair needed to be lifted over the fence on the water’s edge to get into one of the boats, there were more than enough hands to help lift her. If people were stranded on a ledge by the water, they would get picked up by a boat. No one was left behind.

One of the arresting images in the film was of a massive throng of people pressed up against and even hanging over the rails along the water waving their hands, hoping someone would come to their rescue. They were at land’s end in downtown Manhattan, no easy place to conduct any sort of boat rescue since there aren’t many docking places or spots to put a boat ramp.

“We wanted to tell a story that reminds Americans that this is a country that bounces back from adversity,” the President of the Center for National Policy Stephen Flynn, who had been a U.S. Coast Guard officer, told me. “Our national DNA is resilience. The key for us is to move forward with some key lessons and one of the lessons missing is the strength of civil society and how it responded when 9/11 happened.”
_______________________________________________________________________________
The Untold Story
Tom Hanks narrates the epic story of the 9/11 boatlift that evacuated half a million people from the stricken piers and seawalls of Lower Manhattan. Produced and directed by Eddie Rosenstein. Eyepop Productions, Inc.

BOATLIFT was executive produced by Stephen Flynn and Sean Burke and premiered on September 8th at the 9/11 Tenth Anniversary Summit: Remembrance/Renewal/Resilience in Washington. The Summit kicked off a national movement to foster community and national resilience in the face of future crises. See www.road2resilience.org to become a part of the campaign to build a more resilient world. The film was made with the generous support by philanthropist Adrienne Arsht, Chairman Emerita, TotalBank (www.arsht.com)