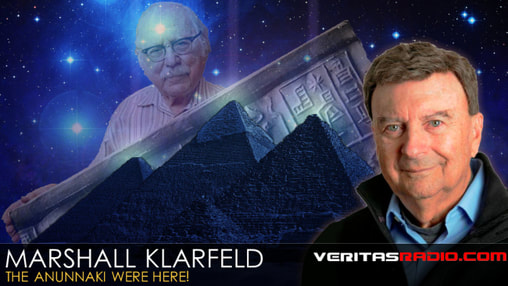 Marshall Klarfeld, a CALTECH graduate engineer, benefited greatly from his 50 year career in business and politics.  His current pursuit of the history of the ANUNNAKI has propelled him into the field of ancient history. His recent research has uncovered what could be a defining moment in archaeology. He believes the information in "The ANUNNAKI Were Here!" may rank it among the 10 Most Important Archaeological Finds of the 21st Century.

He is publishing books based on the History of the ANUNNAKI.
These books are available in his store page.
http://store.adamthemissinglink.com/
Zecharia Sitchin

See the above Video

Most likely, Sitchin, who was a high-ranked freemason,
led humanity astray by his fudge of Nibiru as an additional celestial body.

GILGAMESH 10, is based on the Epic of Gilgamesh, history's first written story, readers will be transported back in time and to a place that has never before been acknowledged. GILGAMESH 10 is a break-through read that may help explain many of the mysteries in the Bible.

THE ANUNNAKI WERE HERE, Marshall's new book contains over 95 color pictures introducing his new theory of "washboard gold mining" by the Anunnaki. This book may rank as one of the 10 Most Important Archaeological Finds of the 21st Century.

The ANUNNAKI Were Here! - downloadable e-book

Special autographed 3 Book Series.
Where did the Nephilim come from?