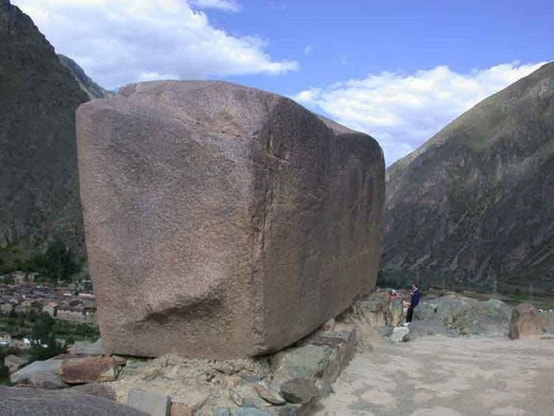 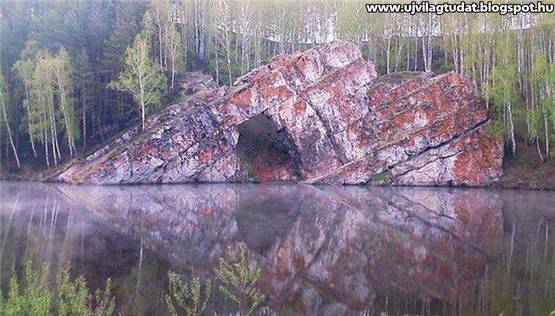 Could it be, that Russian is the oldest civilization in the world?
Mysterious stones on Mountain Shoriya
(Kemerov region, Russia) have puzzled both scientists and ordinary men... 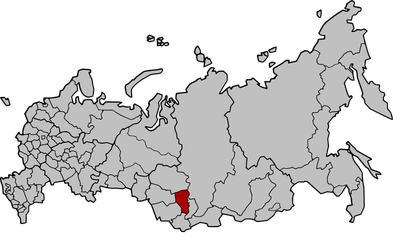 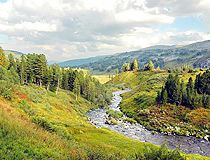 The walls are 40 meters high, and they stretch for almost 200 meters.
The length of some of the stones is about 20 meters, and their height is 5-7 meters.
The weight of every block is more than 1000 tons.

The wall of rectangular stones piled up on top of each other is already being called the “Russian Stonehenge”. According to one of the stories, they were found back in ancient times. Though it aroused the interest of researchers in 1991, it was not explored then due to lack of financing. The research was just resumed in autumn 2013. The granite blocks impress with their dimensions. They are making up walls in a polygonal masonry technique. Geologists compare them with Stonehenge and Egyptian pyramids.

Those who built them could have had technologies that we do not know of today. It still remains unclear why the walls were erected and how their builders managed to lift the blocks at the height of more than 1000 m.

Some events that were happening during the autumn expedition could probably be called mystical. The compasses of the geologists behaved very strangely, for some unknown reason their arrows were deviating from the megaliths.

What could this mean? All that was clear was that they came across an inexplicable phenomenon of the negative geomagnetic field. Could this be a remnant of ancient antigravity technologies? Maybe the location of the ruins will help scientists to discover their purpose.

No stone walls like these ones have ever been found in the territory of Russia. Participants of the expedition suppose that these ruins are a material proof of the theory according to which Siberia could be the ancestral home of all humanity. It’s the first time in the entire human history when walls made from 2-4 tonne (!) blocks were found.

Who created them and what for?According to the traces preserved until today, these structures were destroyed by a terribly powerful explosion. It could have been a catastrophic earthquake or a strike of a space meteorite… At the same time, other scientists do not agree with such assumptions.  According to them it’s not correct to call it the “Russian Stonehenge” either, because no cultural remains have ever been found here, that is why it’s quite unlikely the walls were created by humans.

Well, maybe archaeological excavations will bring some artifacts to life?

Yes, people can be really creative. But we have a lot of proof that nature is not less creative than people, and while we are still unsure about the origin of the ruins, we can give free rein to our imagination. 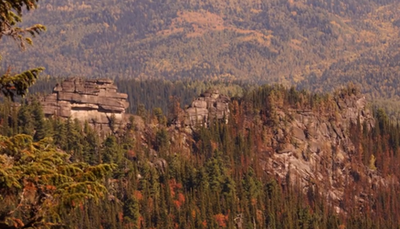 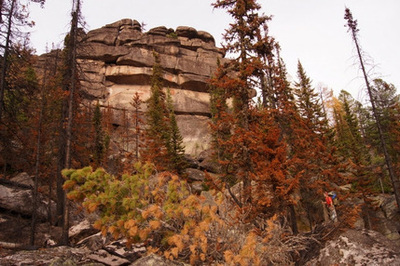 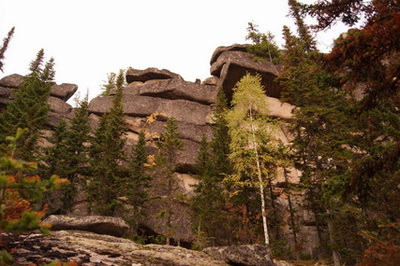 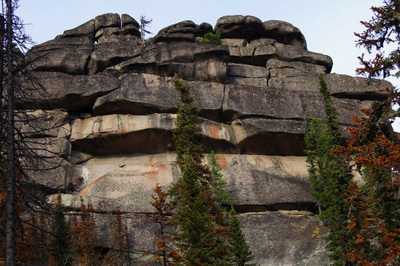 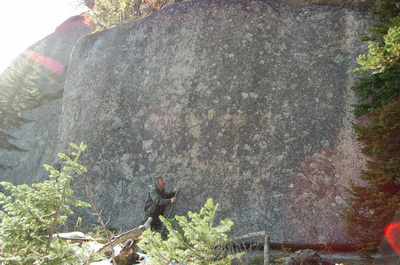 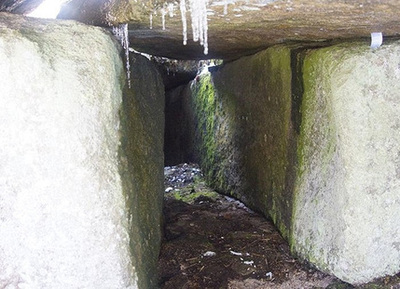 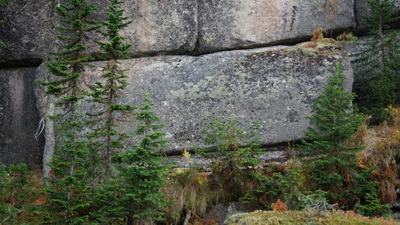 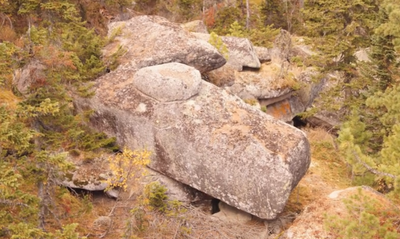 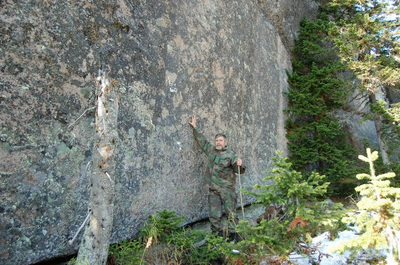 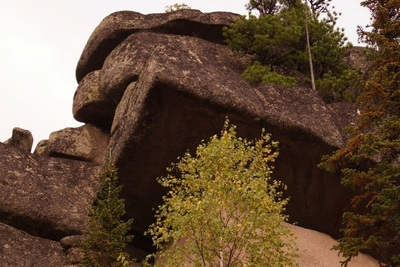 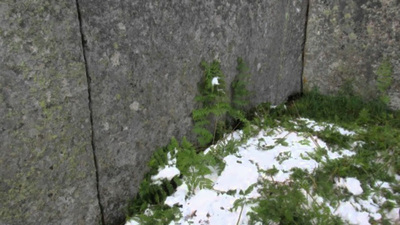 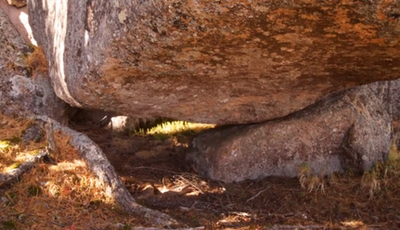 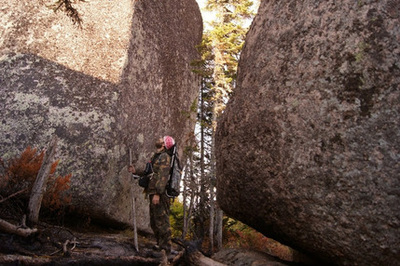 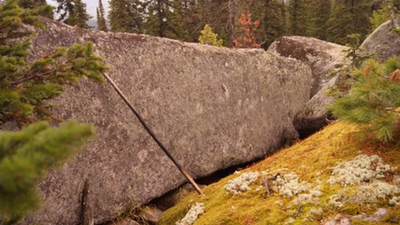