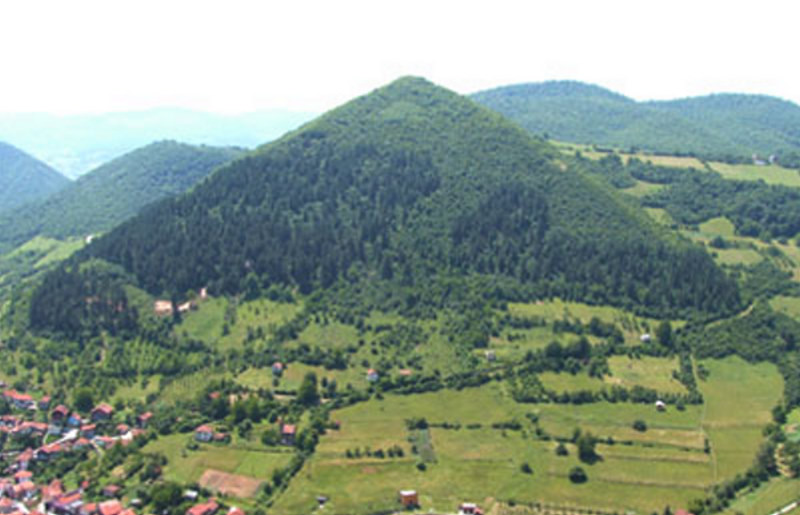 In late October 2005, émigré Bosnian explorer Semir "Sam" Osmanagic believed he could announce the discovery of the first uncontested, ancient and large pyramid in Europe. Residents of the nearby town of Visoko have long known about the presence of the two structures they always referred to as 'pyramids' but none of them was ever intrigued enough to investigate further."

​The area is rich in Bronze Age artefacts, on display in the museum, and the hill itself is believed to be the site of a mediaeval village. The local people refer to the hill as "the pyramid", which means that everyone has noticed its pyramid shape ... but is it a pyramid? 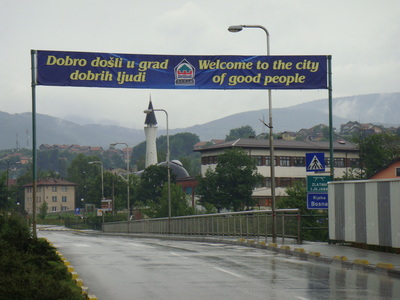 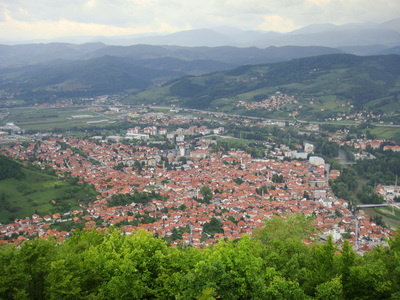 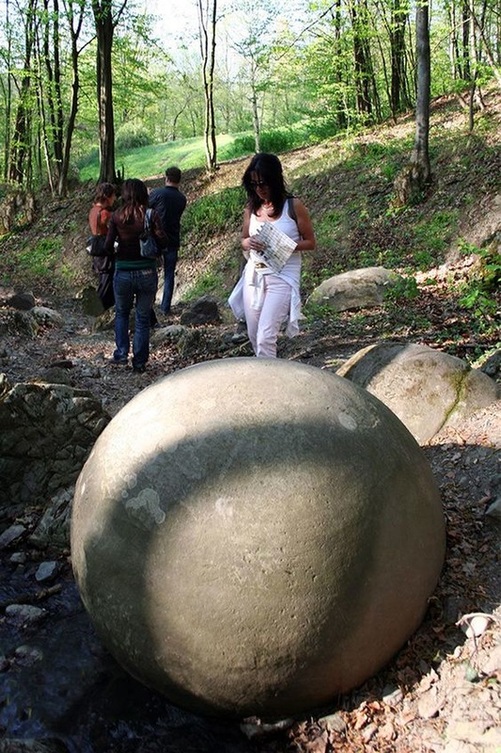 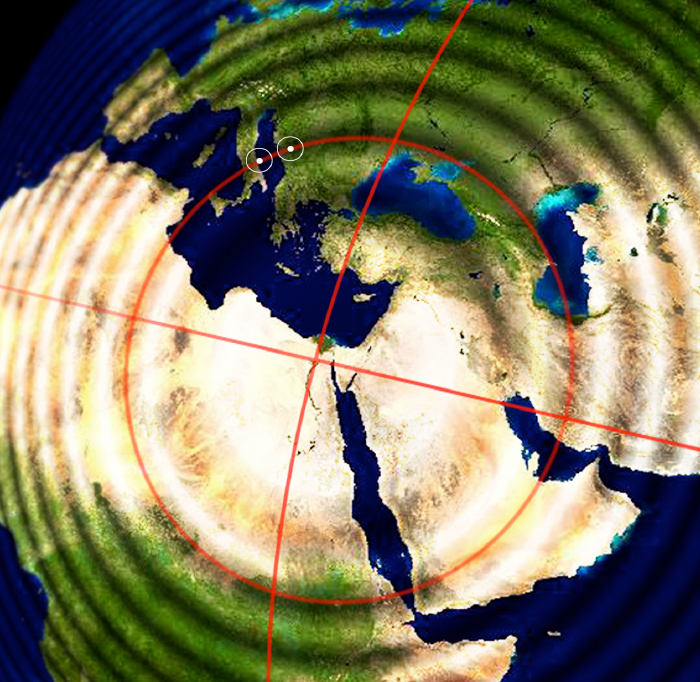 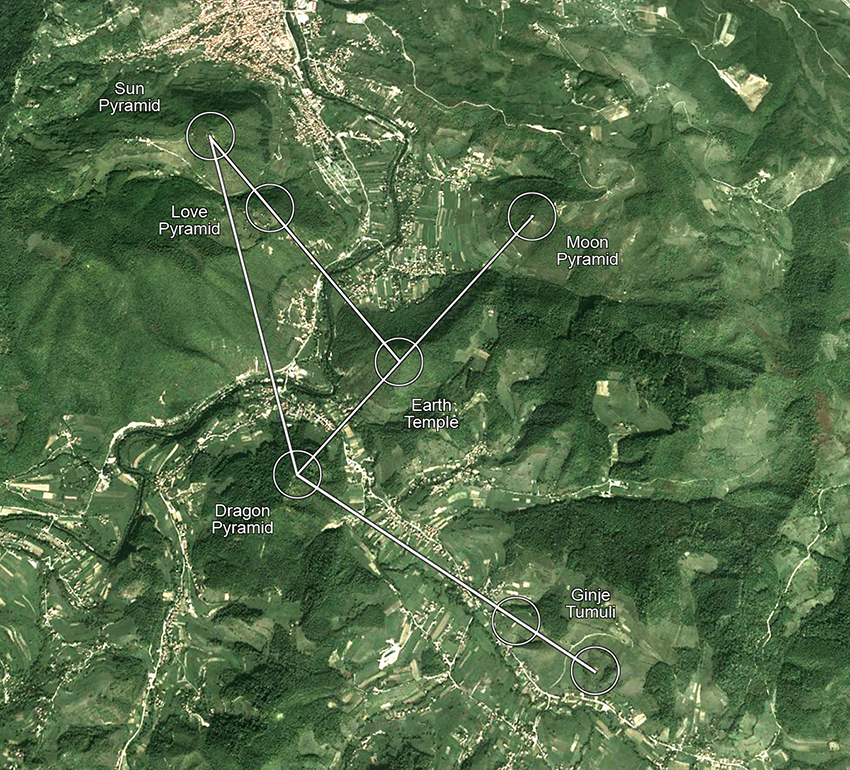 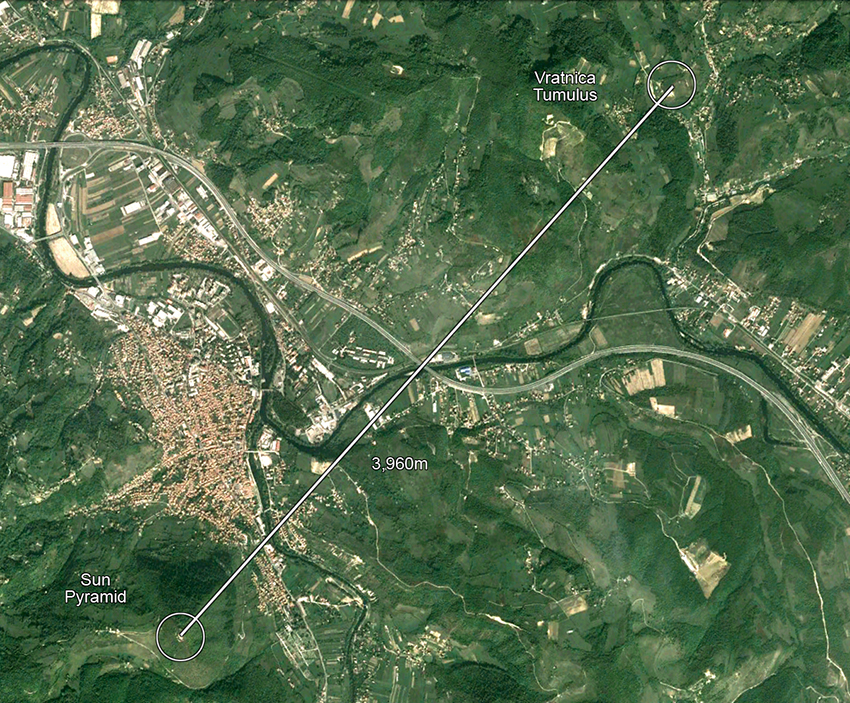