​About the Moon Landing

on the Backside of the Moon 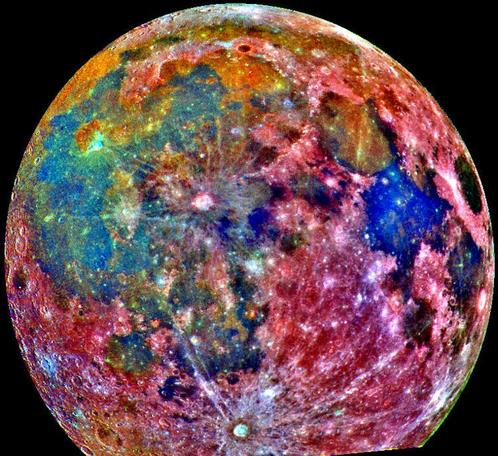 After the Apollo 17 mission in 1972,
​the Moon has been visited by only unmanned spacecraft.

The post-Apollo era has also seen two rover missions:
​the final Soviet Lunokhod mission in 1973, and 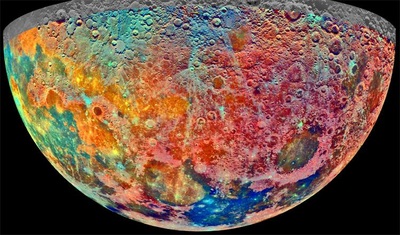 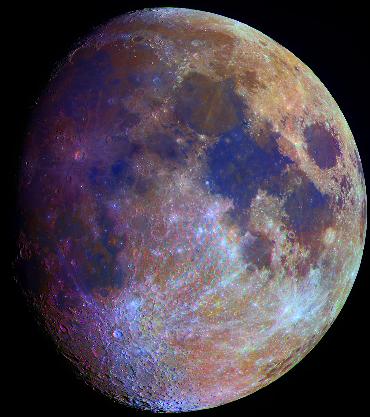 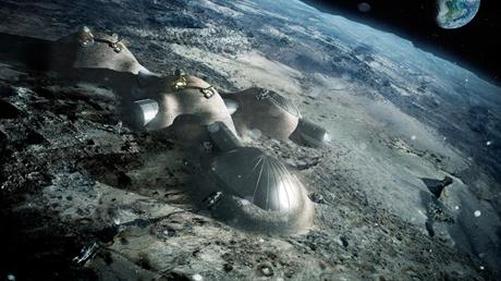 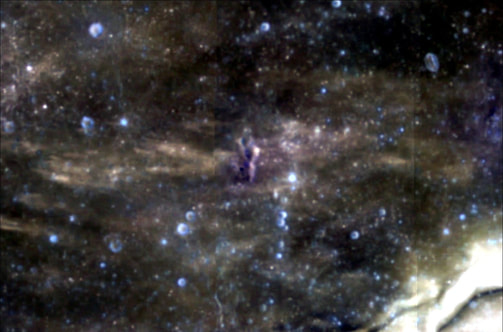 David Icke.Com Exposing the dreamworld we believe to be real.

http://www.davidicke.com
​
Recent David Icke Moon video has nearly 300,000 visits in less than a week - so time for a hit piece.

Thank you mainstream media – much appreciated. Your help is most welcome in spreading information to those with a mind of their own. You ought to try it – it doesn’t hurt, honest.

David Icke claims the moon is HOLLOW and built by ALIENS in crazy new theory.

‘Physics has been unable to explain why a planet the size of Earth has a moon of such a large size in comparison.

Our moon would be expected to be about 40 miles in diameter, but is closer to 2,000 miles.

Mr. Icke has deduced that, because of this, it must have been artificially built, rather than being broken off Earth after it was hit by another planet, as scientists suggest.’

Before you watch this video

This project is based on a personal "theory" about a major conspiracy by the US Department of Defense, a whistle-blower who left cryptographic clues and finally complete exposure of the obfuscated object found in the Zeeman crater.

What I show you is the result of 14 years of collecting data, analyzing and making image enhancements. I cannot promise you that you will see the alien object. I needed a long time myself to see the strange shape so do not expect to see it immediately.

​Take your time and try not to think of extraterrestrial technology when you watch. You probably already have an expectation what "technology on the Moon" looks like but it is unlike anything you ever seen, so clear your mind and try to "think out of the box".

Roc Hatfield, author of 2 books "Ancient man On the Moon" and "Moon Base Cover Up?" may have a proper description:

"Our brains are not used to seeing Alien Technology so it might take a few minutes to see it. It is clearly a vast machine. I was able to make out a number of features after looking at it for a long time. It is made of thousands of inter-locking plates, like scales on an alligator. I believe this allows it to undulate like a snake or caterpillar.

​The machine is so long that it needs to flex in order to set flat on the lunar surface. If it was ridged it would be like a pencil on a basketball, both ends would be in the air when the middle was on the ground. By being flexible it can wrap it's huge length around the curvature of the Moon's surface.

The machine is a mining crawler that takes in moon material at the front using a giant gantry and processes it on board in a massive on board factory. I believe the machine can fly and has been to earth in the past. Could be the dragons seen by ancient Chinese people.
It looks like a dragon from the side".

My conclusions are based on facts (though non-scientific build) and there are still a lot of unanswered questions for which I do not have an answer.

Also: I cannot promise you that you will see what I do, or as other people did. Either you see the alien technology or you dont.

All I am offering is the truth. Nothing more.

The full one hour interview on Las Vegas Radio is here: http://youtu.be/ciZtgW7JrKk

author of The "Monuments of Mars,"
is a former science consultant to NASA and CBS News.

Ancient Alien ruins on the Moon? Is it possible?
The Moon/Mars Connection uses NASA's own data to make
​a compelling scientific case for the existence of ancient alien artifacts
on the earth's nearest neighbor in the Solar System.

As no one has done before, Hoagland uses state-of-the-art computer image processing and other analytical techniques to take the viewer into an extraordinary world of possible gigantic structures where NASA says there are none.
​
Have some officials within the U.S. Government, for over 30 years, been hiding the truth? The Moon/ Mars Connection opens the mind to these amazing possibilities.

This presentation was given and filmed at Ohio State University in 1994 and to this day remains a vitally important source of research about ancient extraterrestrial artifacts discovered on the Moon.