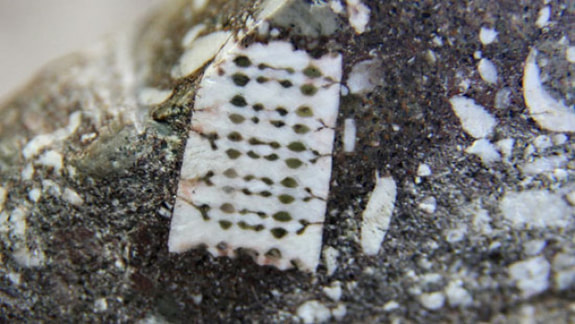 It looks like researchers from Russia have found a

The problem is its age, according to tests, the artifact is believed to be between 225 and 250 million years old. Some researchers believe that the dating of the artifact is not entirely accurate given the fact that you cannot date rock, and the tests were based on traces of organic material found around the mystery “chip”.

The million dollar question is, who and what used a microchip that dates back 250 million years? Is there a possibility that this is in fact the remains of ancient technology? Technology that belonged to a highly advanced civilization that inhabited Earth millions of years ago? Or is there a possibility that this artifact did not originate from Earth, but on another planet, belonging to an extraterrestrial race.

Better yet, what makes Russia so unique that numerous artifacts, like the one we see here, have been discovered over the years.

This “ancient microchip” was discovered in the Krasnodar region, and ufologists have already tagged this discovery as a fragment of technology previously unknown to science. Like many other discoveries, this remarkable artifact was found by chance by a local fisherman by the name of Viktor Morozov who donated his curious finding to scholars from the University of Southern Polytechnic Nowoczerkaskiej who performed several tests and concluded that embedded into the rock, is a strange “device” which strangely resembles modern-day microchips. Researchers have not tried removing the alleged microchip from the rock in fear that the might damage it. 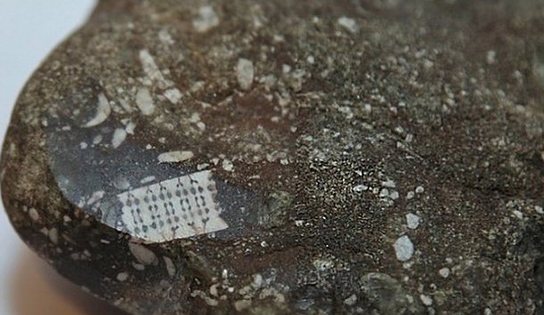 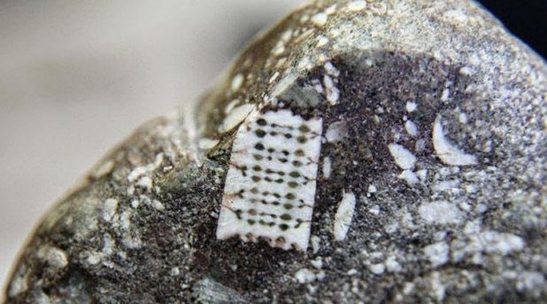 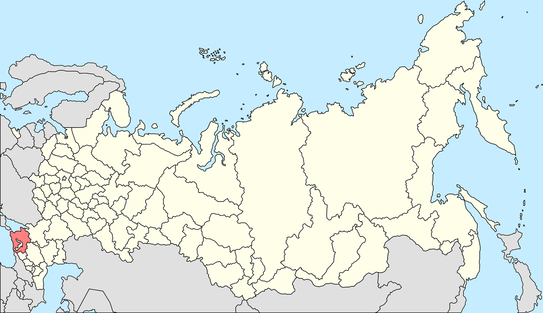 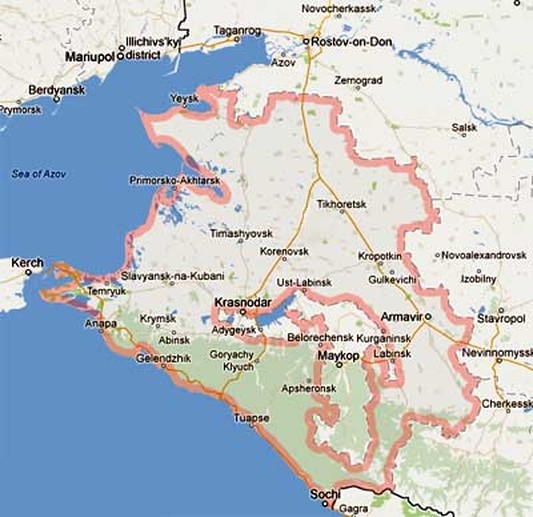