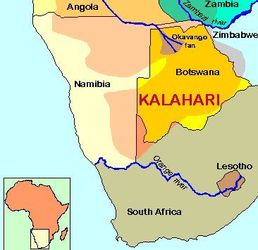 Secrets of the Kalahari by Mel Ve

🌸
🌸
​
LOST CIVILISATIONS: Secrets of the Kalahari by Mel Ve – Over the last decade there have been many discoveries in Southern Africa pointing to a very ancient advanced society living on a vast scale across Southern Africa long before official history even begins.

Having grown up in South Africa, and having been subjected to the mundane brainwashing of the government controlled educational institutions, it is clear that what we have been taught about our history is very limited in truth and fact.

​This has become even more evident with the discoveries of people such as helicopter pilot Johan Heine, who first spotted various sets of ruins across in Southern Africa, spanning a vast space – pictures below 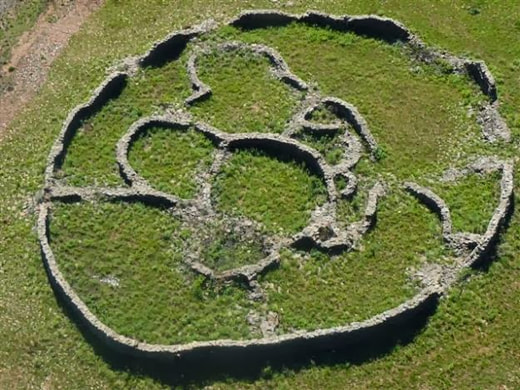 ​The remains of stone buildings 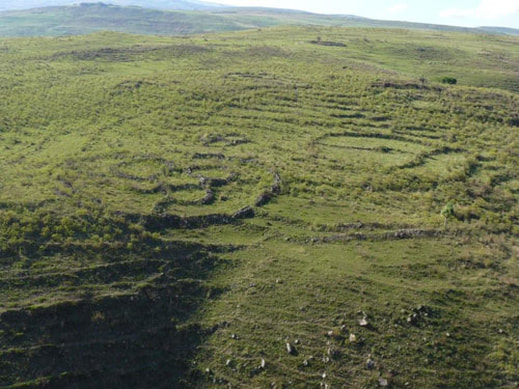 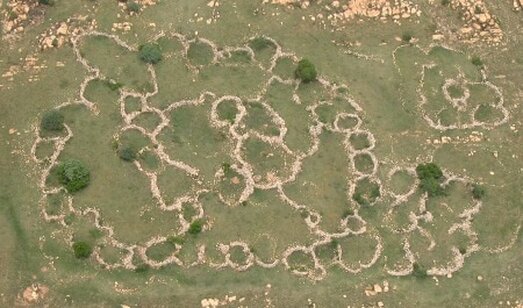 ​This is not difficult to fathom when we take into account the many flood stories that exist in mythology, such as the story of Noah, or the epic of Gilgamesh.

When one begins to look at the Kalahari Desert, their are many secrets that are now coming to light, about a once thriving civilisation that existed possibly tens of thousands of years ago, possibly over a hundred thousand years ago.
🌸 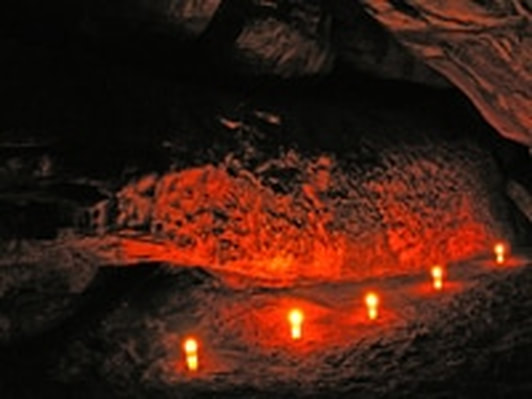 The world’s oldest ritual ceremonies are twice as old as previously thought.
​
​More than 70,000 years ago in a small cave in Botswana, humans sacrificed spearheads to the python. / SACRIFIED TO THE PYTHON:

​🌸
I have recently taken great interest in the area known as Tsodilo Hills in Northwestern Botswana, which is the site Rhino Cave which is a 70 000 year old ritual site, featuring a large stone serpent that has been carved into stone.

​The clear evidence of ritual activity indicates that this was an advanced society that engaged in Ophiolatry, more commonly known as dragon / serpent worship.
​
Please check out this interview with Professor Sheila Coulson, Associate Professor of Archeology at the University of Oslo, who was in charge of the excavation in Rhino cave – link below

Having taken much interest in this particular site of what appears to be ancient ritual serpent worship, I began looking for the remnants of a lost civilisation that may be connected to this particular site, and of course I did not have to look too far.

I was absolutely delighted to stumble onto these aerial pictures taken in the Kalahari Desert, which clearly show agricultural irrigation canals separating, what would have been, agricultural belts, which are evenly spaced at roughly a mile wide.

What was even more interesting to note is just how these agricultural belts and water canals totally surround Tsodilo Hills, which was up until now, was thought to have been completely isolated in a desert, but clearly, it was once the centre of a massive thriving agricultural community.
🌸 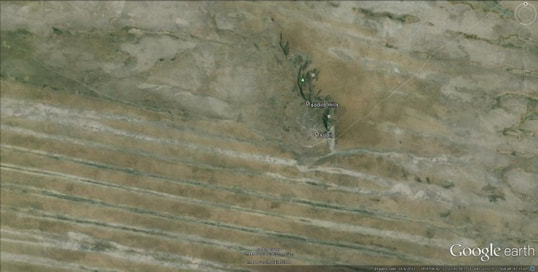 🌸
Tsodilo Hills from from above with clear ancient agricultural terrain surrounding the hills – lines are most clearly visible directly below Tsdilo HillsThis is the largest wide-array man made (or at least non natural) structure in the world, which is an ancient terra formed system of agricultural irrigation canals in Northwestern Botswana and Northeastern Namibia, in the northern part  of the Kalahari Desert in Southern Africa.

​These canals are too evenly spaced over too large an area to be any kind of natural formation.  Its age is defined by the overgrown nature of the canals, as well as some areas that are covered over with drift and sand erosion.
🌸 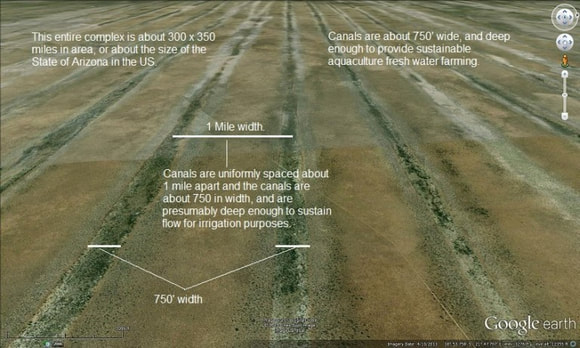 ​Agricultural planes about 1.5 kilometres wide, separated by canals of about 300 meters wide 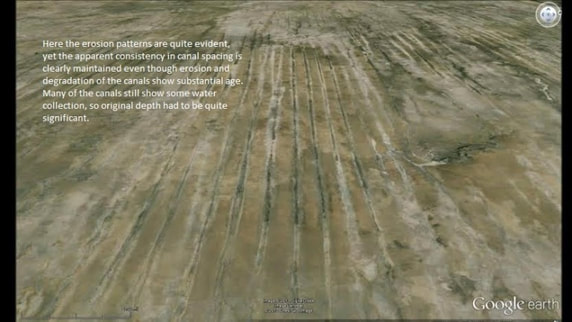 ​Given the sophistication of design, it is entirely plausible to assume an above average yield, i.e. feeding well over 90 persons per acre on an annual basis.  In fact, this entire agricultural system could have supported around 6 billion people.

This agricultural system of canals is in fact the largest non natural ancient structure / artefact to yet be discovered on Earth. It can be clearly viewed unaided from the International Space Station at roughly 230 miles up, which cannot be said for any other non natural feature on Earth.  The entire complex covers an area about equal in size to the State of Arizona in the USA.

For more about this amazing discovery, which is the oldest and largest ancient civilisation to have yet been discovered, please check out the below presentation. 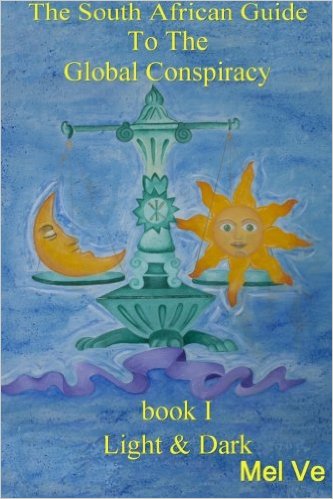 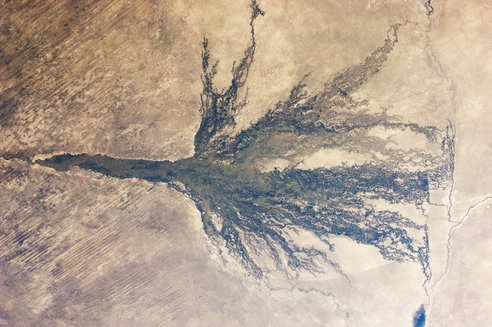 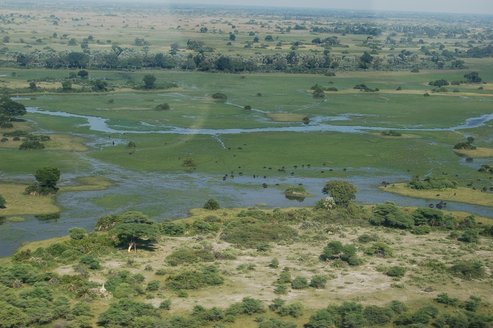 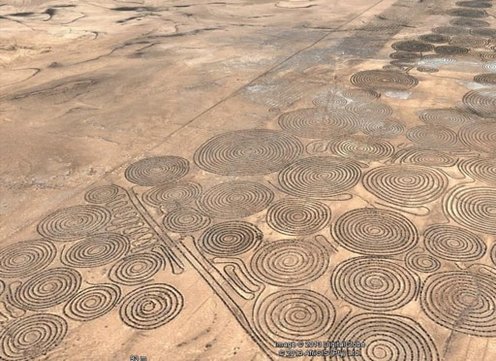 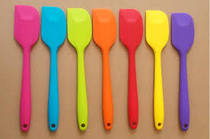 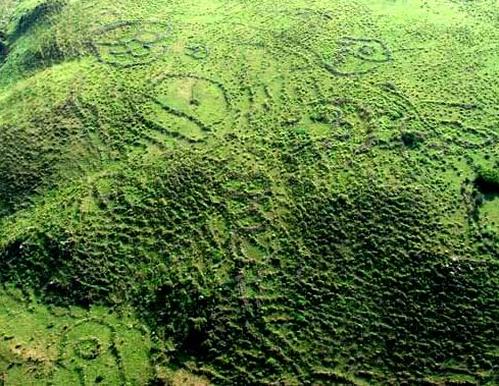 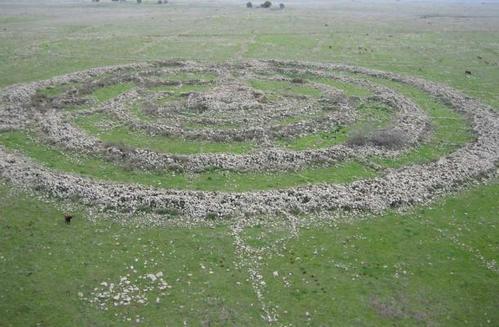 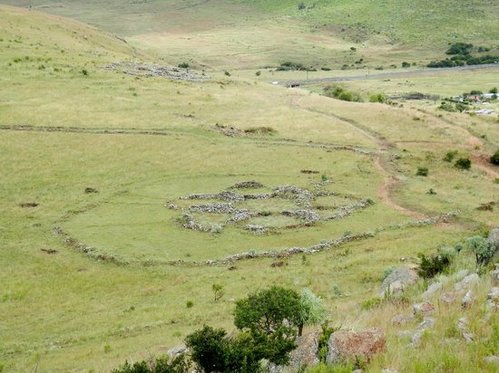 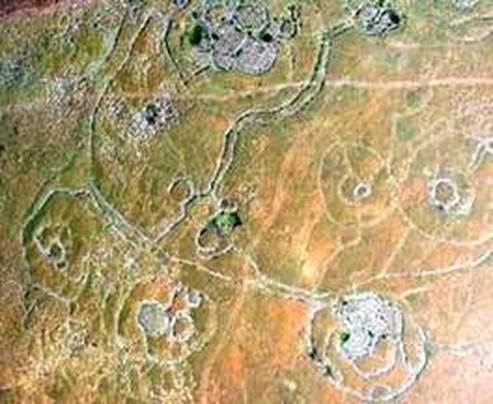 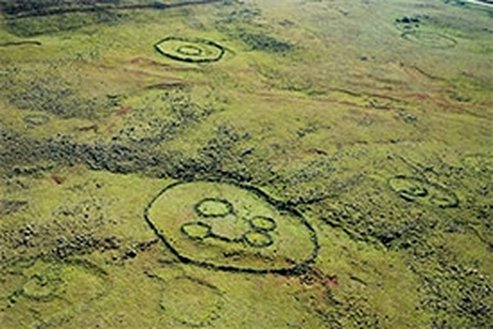 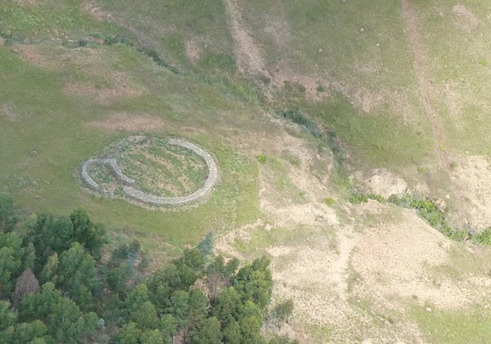