So I Made a Snowman

A feminist passed by and asked me why I didn't make a snow woman.

So, I made a snow woman too.

The gay couple living nearby threw a hissy fit and moaned
it should have been two snow men instead.

The vegans at the end of the lane complained about the carrot nose,
as veggies are food and not to decorate snow figures with.

I am being called a racist because the snow couple is white.

The Muslim across the road demanded the snow woman should wear a burqa.

The Police arrived saying someone has been offended.

The feminist neighbor complained again that the broomstick of the snow woman
have to be removed because it depicted women in a domestic role.

The council equality officer arrived and threatened me with eviction.

TV news crew from the ABC station showed up.

I was asked if I know the difference between snowmen and snow - women?
I replied, "Snowballs" and am now called a sexist.

Than I was on the News as a suspected terrorist, racist, homophobic, sensibility offender,
bent on stirring up trouble during difficult weather.

I was asked if I have any accomplices. My children are taken by social services.

Far left protesters and Muslim ‘immigrants’, offended by everything,
are marching down the street demanding that I be beheaded.

There is no moral to this story.

It is just a view of America today.

It is only getting worse and worse.

As a result of pressure from Snowpersons Demand Action,
the Anti-Snowman Defamation League,
and the Northern Poverty Precipitation Center,

Enforcement of these new regulations will be entrusted
to the newly commissioned executive and enforcement arm of NOAA
and fees collected from the participating children will go toward a special climate action fund,
the bulk of which is to be managed by and through
​Al Gore's Climate Reality Project and the Clinton Foundation. 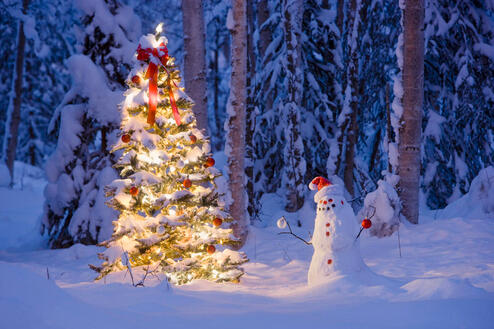 ONCE THERE WAS A SNOWMAN

So the North Wind came along,
And blew him in the door,
And now there nothing left,
But a puddle on the floor! 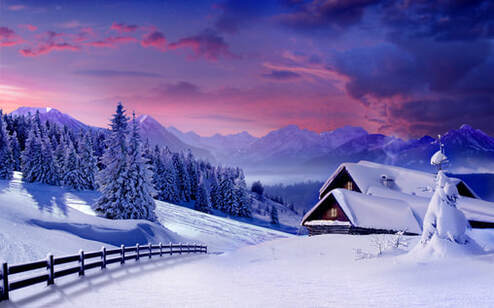 I Will Never Help

I'm too kindhearted and helpful to others.

It was a cold day just before Christmas,
and we took a man into our home out of the kindness of our hearts.

We felt so sorry for him, poor thing was standing stiff
and frozen out in the cold.

We woke up in the morning and he had just vanished.
Not a word ... not even a goodbye or a thank you for sheltering him.

I went to the hallway,
when I realized ... he had peed all over the hall floor!

That's the “thank you” I get for being good to people?

Now I'm going to warn my friends to watch out for this man!

He was heavy - set, wearing nothing but a scarf, he had a carrot-like nose,
two black eyes, and his arms were stick skinny.

Don't bring him into your house!
​What a mess he made on the floor.