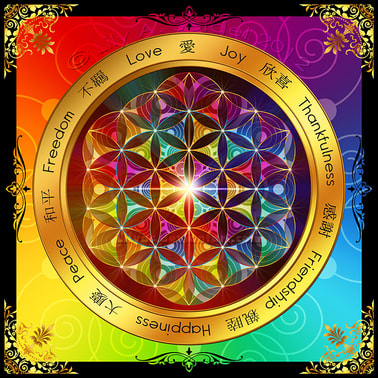 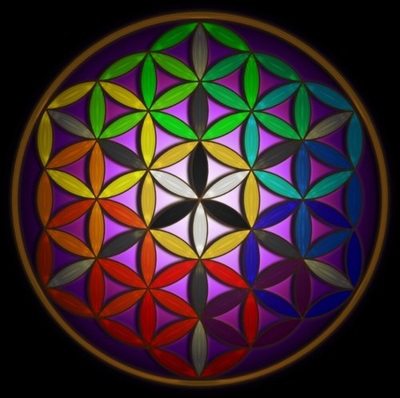 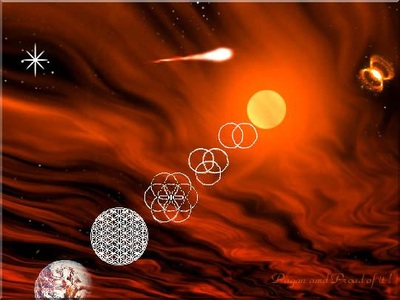 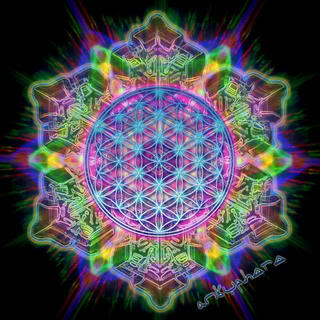 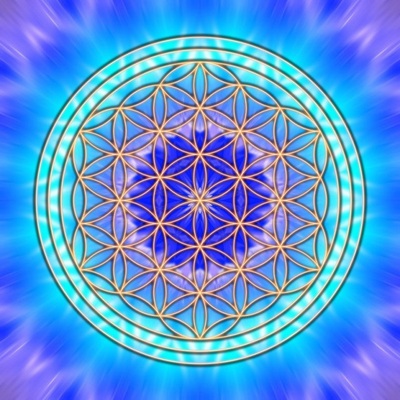 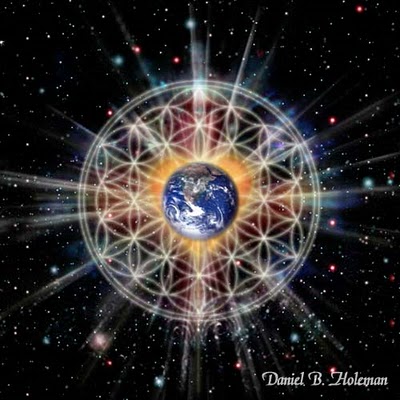 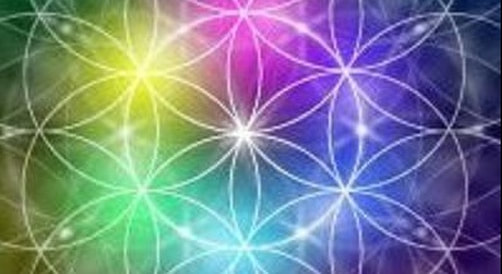 The Flower of Life

The Flower of Life

The Flower of life is the modern name given to a geometrical figure composed of multiple evenly-spaced, overlapping circles, that are arranged so that they form a flower-like pattern with a sixfold symmetry like a hexagon. The center of each circle is on the circumference of six surrounding circles of the same diameter.

It is considered by some to be a symbol of sacred geometry, said to contain ancient, religious value depicting the fundamental forms of space and time. In this sense, it is a visual expression of the connections life weaves through all sentient beings, believed to contain a type of Akashic Record of basic information of all living things.

There are many spiritual beliefs associated with the Flower of Life; for example, depictions of the five Platonic Solids are found within the symbol of Metatron"s cube which may be derived from the Flower of Life pattern. These platonic solids are geometrical forms which are said to act as a template from which all life springs.

Another notable example of that which may be derived from the Flower of Life is the Tree of Life. This has been an important symbol of sacred geometry for many people from various religious backgrounds. Particularly, the teachings of the Kabbalah have dealt intricately with the Tree of Life. Continued in the Download File. 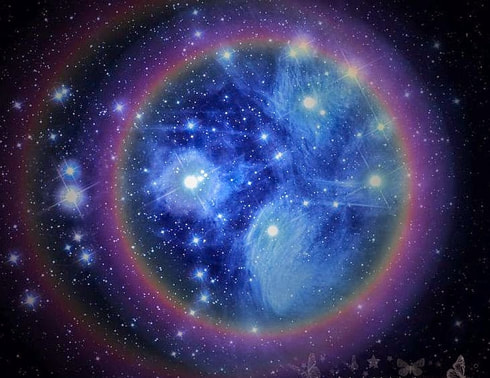