In the year 2016, the Lord came unto Noah,
who was now living in America and said:

"Once again, the earth has become wicked and over
populated, and I see the end of all flesh before me."

"Build another ark and save 2 of every living thing
along with a few good humans."

He gave Noah the blueprints, saying:

"You have 6 months to build the ark before I will start the
unending rain for 40 days and 40 nights."

Six months later, the Lord looked down and saw Noah
weeping in his yard - but no ark. 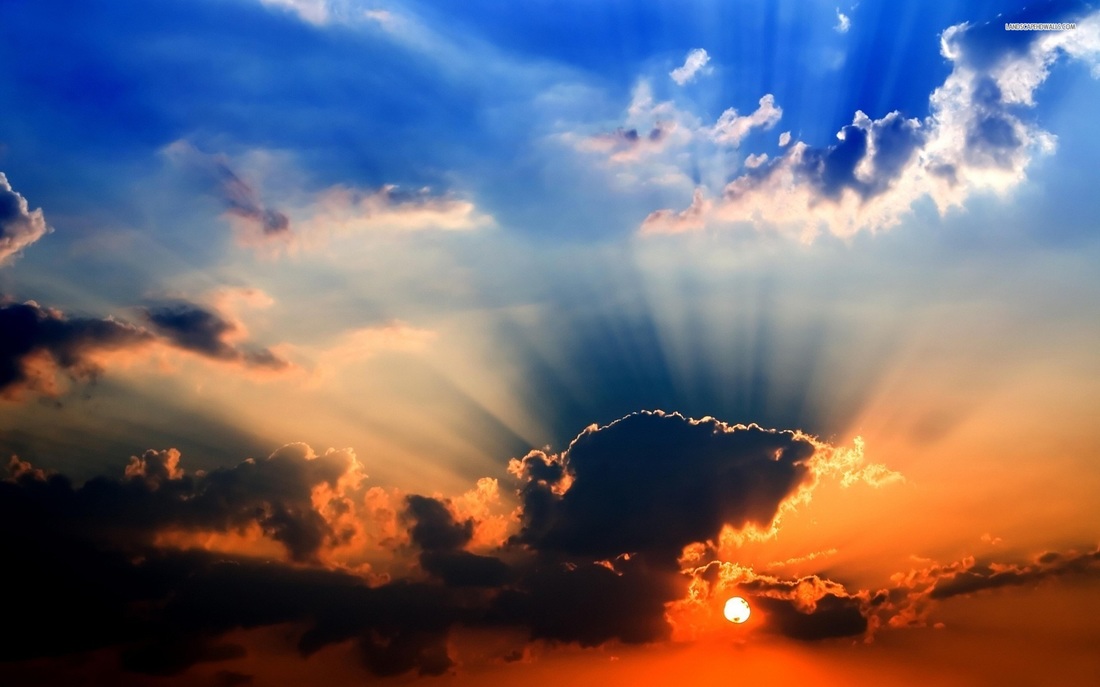 "Forgive me, Lord," begged Noah, "but things have changed."
"I needed a building permit." 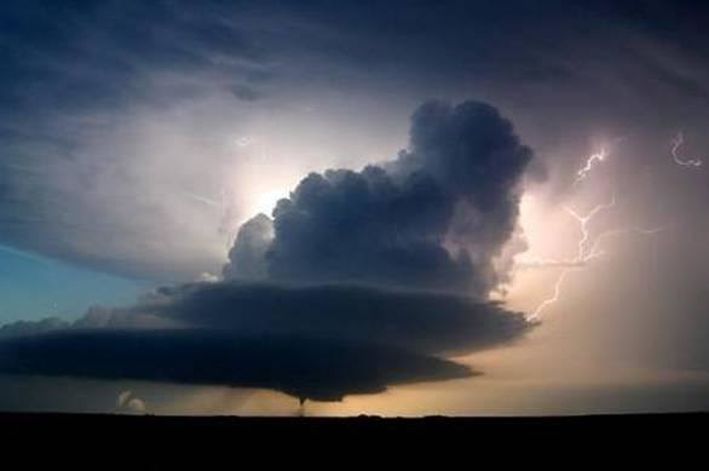 "I've been arguing with the boat inspector about the need for a sprinkler system." 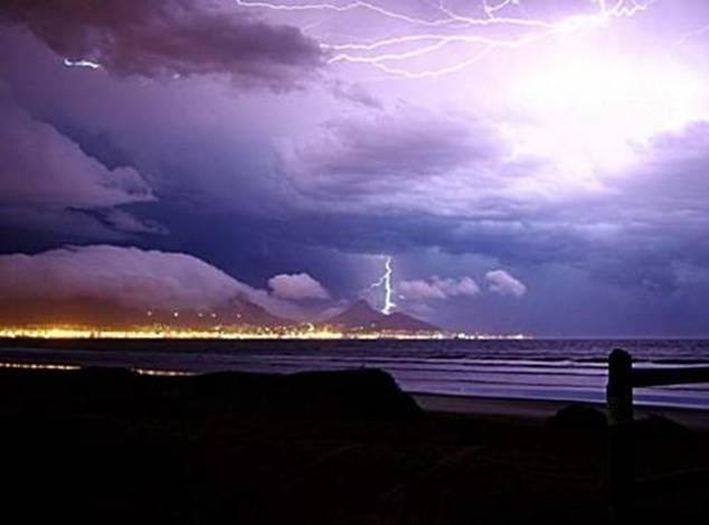 "My neighbors claim that I've violated the neighborhood by - laws by building the ark in my
back yard and exceeding the height limitations.

We had to go to the local Planning Committee for a decision." 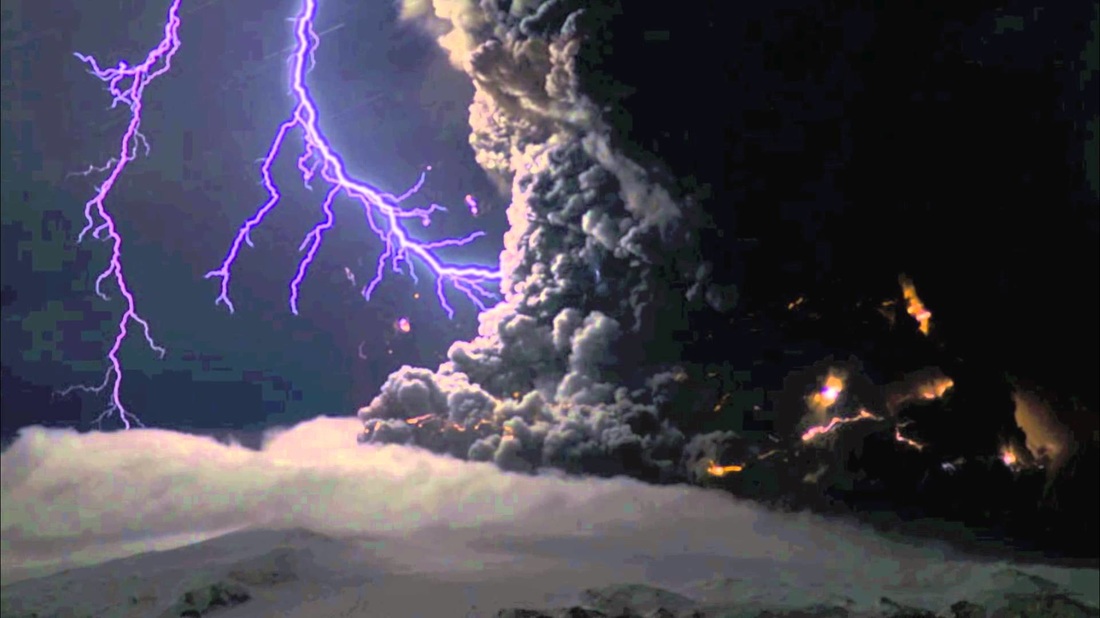 "Then the local Council and the electric company demanded a shed load of money for the future costs of moving power lines and other overhead obstructions,
to clear the passage for the ark's move to the sea.

I told them that the sea would be coming to us, but they would hear none of it." 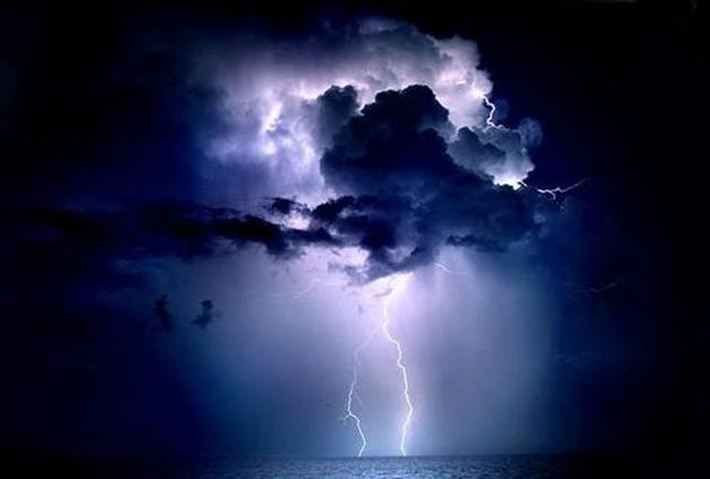 "Getting the wood was another problem.
There's a ban on cutting local trees in order to save the Greater Spotted Barn Owl."
​"I tried to convince the environmentalists that I needed
the wood to save the owls - but no go!" 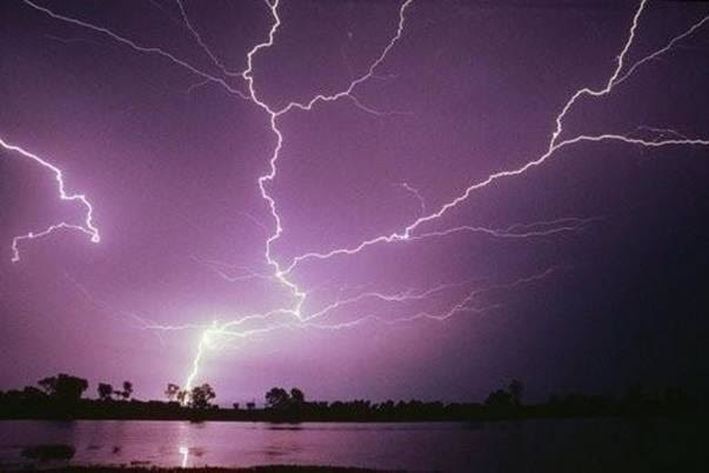 "When I started to organize the animals the ASPCA took me to court.
They insisted that I was confining wild animals against their will.
​They argued of the future accommodations were too restrictive and it was cruel and
inhumane to put so many animals in a confined space." 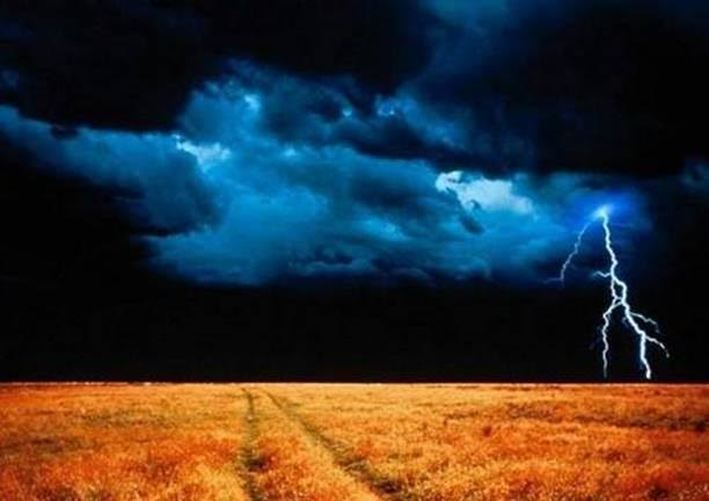 "Then the Environmental Protection Agency ruled that I couldn't build the ark
until they'd conducted an environmental impact study on your proposed flood." 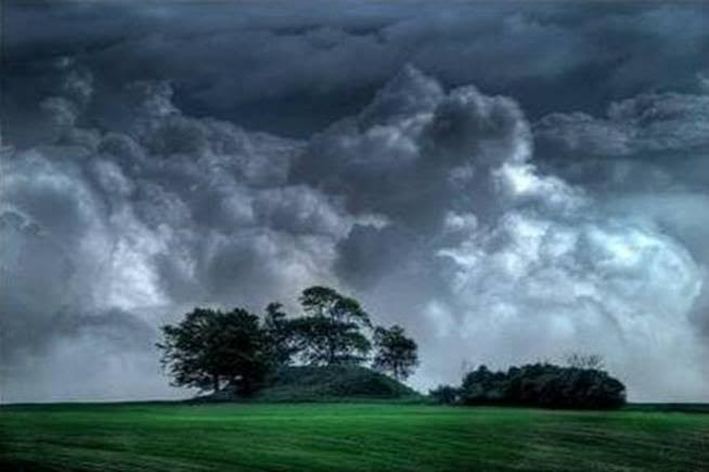 "I'm still trying to resolve a complaint with the Human Rights Commission on how
many minorities I'm supposed to hire for my building crew." 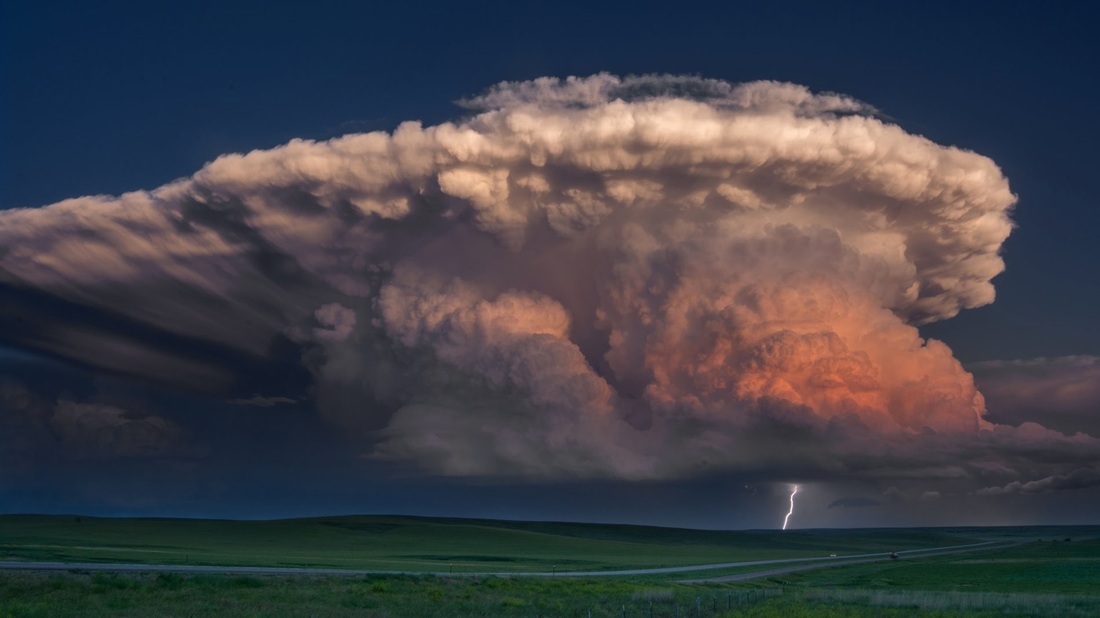 "The Immigration Dept. is checking the visa status of most of the people who want to work." 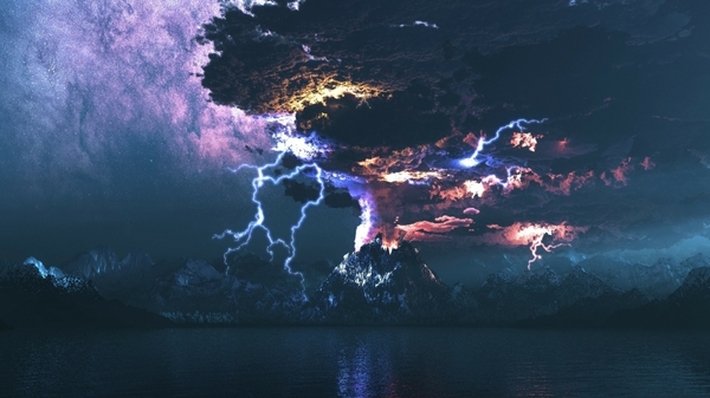 "The trade unions say I can't use my sons. They insist I have
to hire only Union workers with ark-building experience." 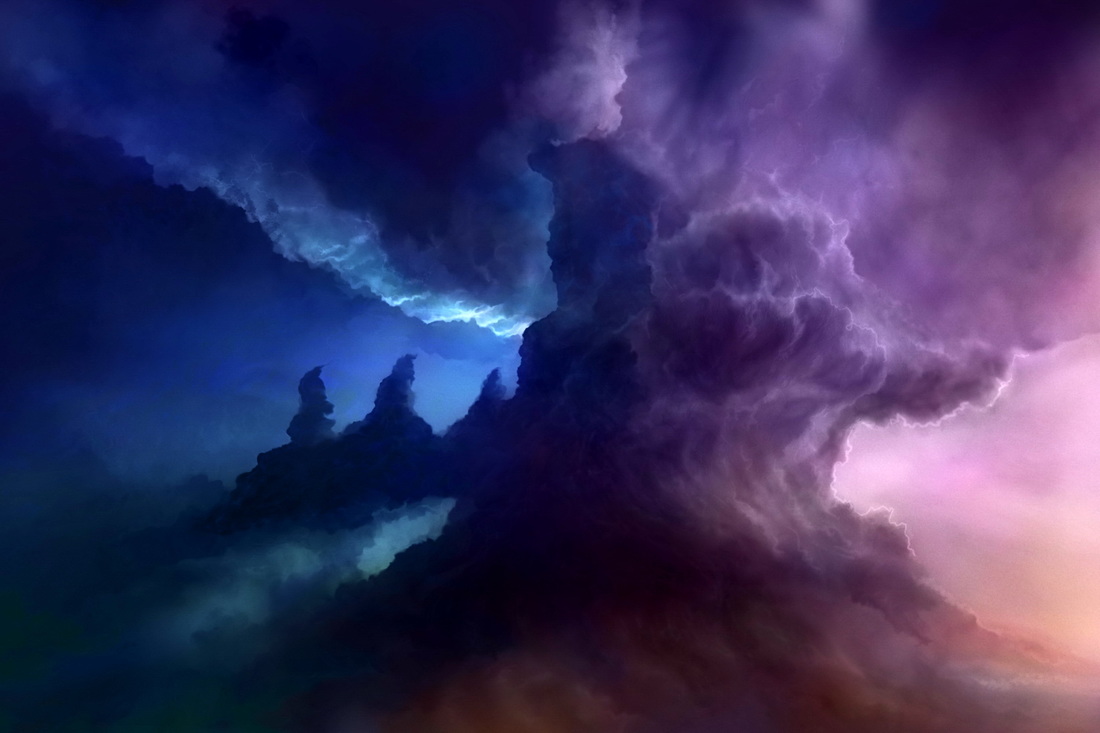 "To make matters worse, the IRS seized all my assets, claiming
I'm trying to leave the country illegally with endangered species. 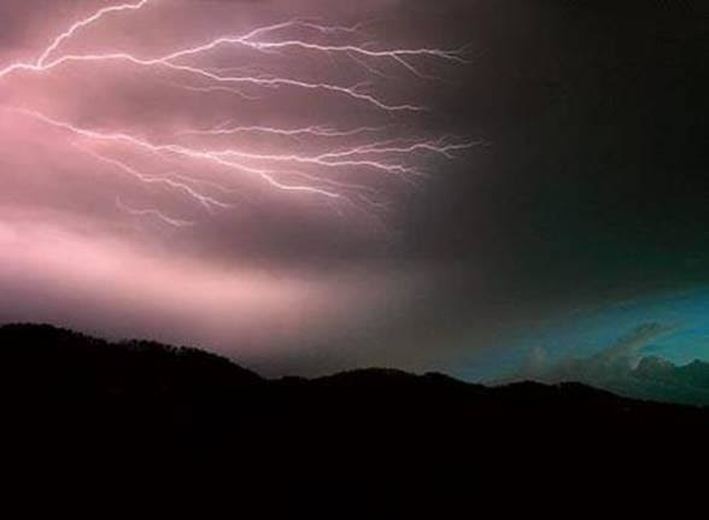 "So, forgive me, Lord, but it would take at least 10 years for me to finish this ark." 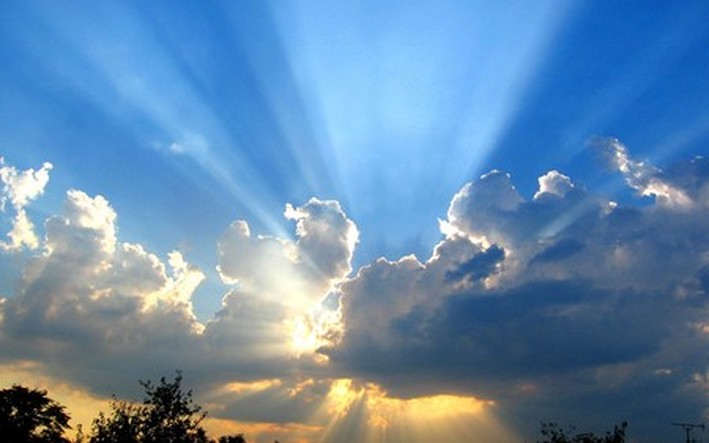 "Suddenly the skies cleared, the sun began to shine,

​and a rainbow stretched across the sky." 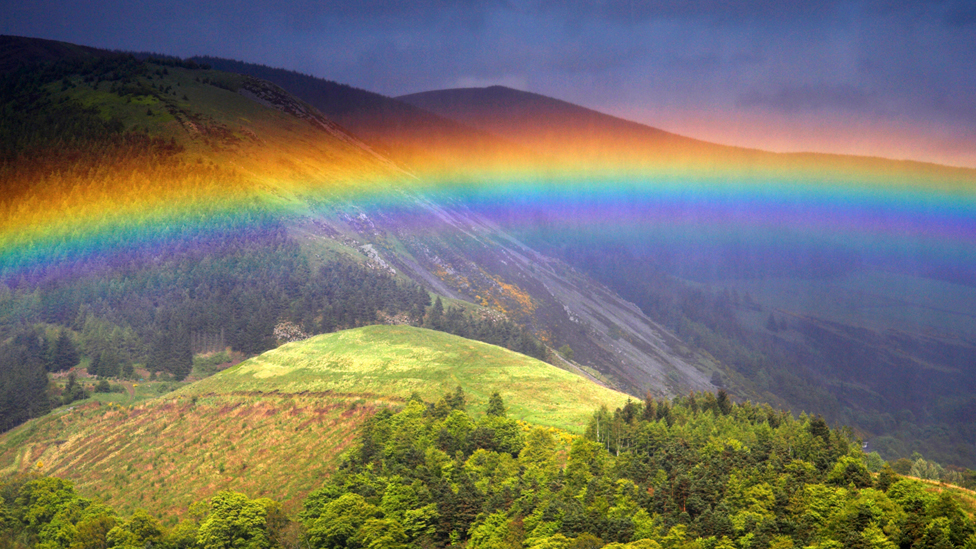 Noah looked up in wonder and asked, "You mean you're not going
to destroy the world?" "No," said the Lord. "The Government beat me to it."