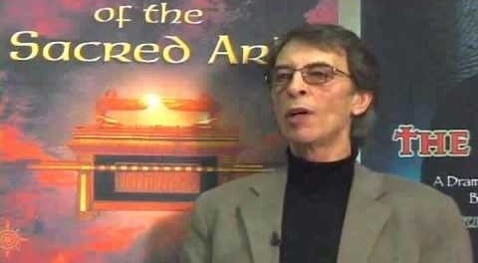 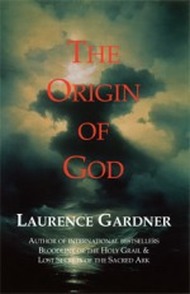 The Origin of God

Belief in the One male God of Judaism, Christianity and Islam can be traced back for something over 2,500 years to the time when the Hebrew scripture of
​Genesis was compiled in the 6th century BC.

The narrative content of Genesis was clearly derived from older traditions but, on the face of it, we have no documentary evidence from any other source of a monotheistic culture in respect of this particular God from before that date.

The Origin of God undertakes a biographical exploration of the deiform character variously known as Yahweh, Allah, or simply The Lord. It seeks to uncover and evaluate his original identity, as against his eventual religiously motivated portrayals.

Beginning with documents that pre-date the Bible, Laurence Gardner has tried to discover from all available sources what evidence there is, if any, to support the long-standing and widespread notion of the existence of God, posing the question: If the Bible had never been written, would we know about God from any more original source? 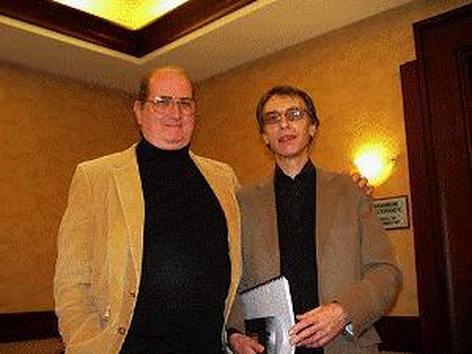 Dr. Laurence Gardner died in August 2010 after a long illness, during which time he completed two new books, The Origin of God and The Revelation of the Devil, which is now due for publication in the autumn of 2011. As his health deteriorated, Laurence was unable to give talks about his latest books, other than to his good friend Edmund Marriage, Principal of the Patrick Foundation, who fronts The Golden Age Project:

Edmund has agreed to be Laurence's spokesperson and his website gives a good overview of the ethos of The Golden Age Project, which resonates with Laurence's work.

Laurence's writing career began in 1996 with Bloodline of the Holy Grail which achieved international success with top-10 listing in The Sunday Times bestsellers chart. This was followed by Genesis of the Grail Kings, 1999 and Realm of the Ring Lords, 2001, both of which raised Laurence's media profile significantly, particularly in the United States. In 2003 his Lost Secrets of the Sacred Ark became another top-10 bestseller. The Magdalene Legacy, a further Amazon top-10 success in 2005, also achieved international bestseller status. As a past Master Mason he wrote The Shadow of Solomon (2006), and The Grail Enigma (2008). Editions of Laurence's work have been translated into 24 languages worldwide.

Reviews Laurence Gardner's eighth book in well over twenty years of thorough and well referenced research on the many aspects of secular and religious history, challenges what we have been taught about history, science, religion and God. As with his first book Bloodline of the Holy Grail, this book is bound to be a best seller, and will create waves within the rigid established doctrines of those who seek to dominate and control free men and women.

This masterpiece completed before his death from a long illness in August 2010, brings together from his and other considerable archives of research and information, the most important story of our incredible ancestors, their advanced civilisation, and the identity of the flesh and blood individual and his family, who led the re-start of civilisation and agriculture. Only after they had disappeared from the Middle Eastern scene were they worshipped in the religious sense; and they were then so enveloped in supernatural trappings that their intrinsic advanced and benevolent characteristics were swamped in a morass of pseudo-religious adulation.

The Origin of God by the late Laurence Gardner is a thought provoking,thoroughly researched masterpiece on a subject that one way or another affects a significant number of people. There are those who will appreciate his efforts to identify the source of the biblical God and there are those who will not. That he made the effort to try to offer an unbiased view should be applauded by all open-minded people.

Going back over a period of some 6,000 years, his book's conclusion is that "to believe or not to believe remains a matter of conjecture and personal opinion". Doubtless there will be people who disagree with his conclusions, but before making a judgement this excellent thought-provoking book should be studied in detail.

From Wikipedia, the free encyclopedia

For the Morgana Lefay album, see The Secret Doctrine (album).

The Secret Doctrine, the Synthesis of Science, Religion and philosophy

The Secret Doctrine, the Synthesis of Science, Religion and Philosophy,

a book originally published as two volumes in 1888 written by Helena Blavatsky.

The first volume is named Cosmogenesis, the second Anthropogenesis. It was an influential example of the revival of interest in esoteric and occult ideas in the modern age, in particular because of its claim to reconcile ancient eastern wisdom with modern science.

Blavatsky claimed that its contents had been revealed to her by 'mahatmas' who had retained knowledge of humanity's spiritual history, knowledge that it was now possible, in part, to reveal.[not verified in body] 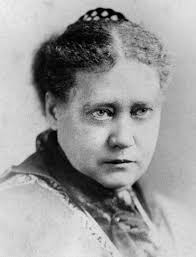