The ant works hard in the withering heat all summer long,
building his house and laying up supplies for the winter.

The grasshopper thinks the ant is a fool and laughs and dances and plays the summer away.

Come winter, the ant is warm and well fed.

The grasshopper has no food or shelter, so he dies out in the cold. 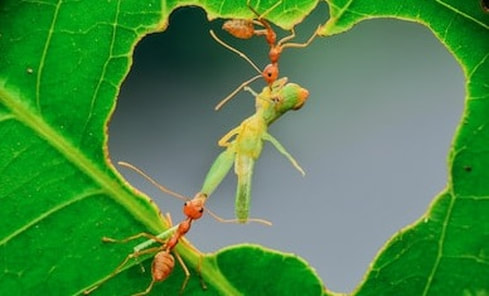 Moral of the Old Story:

Be responsible for yourself! 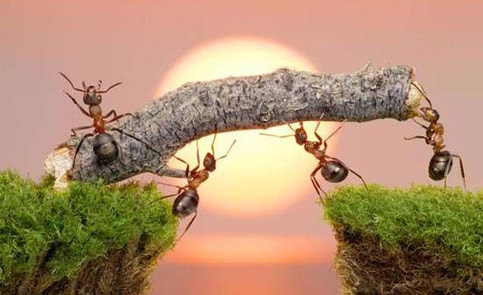 The ant works hard in the withering heat and the rain all summer long,
building his house and laying up supplies for the winter.

The grasshopper thinks the ant is a fool and laughs and dances and plays the summer away.

calls a press conference and demands to know
why the ant should be allowed to be warm and well fed while he is cold and starving..

show up to provide pictures
of the shivering grasshopper next to a video of the ant
in his comfortable home with a table filled with food.

America is stunned by the sharp contrast.

How can this be, that in a country of such wealth,
this poor grasshopper is allowed to suffer so?

Kermit the Frog appears on Oprah

with the grasshopper
and everybody cries when they sing,

stages a demonstration in front of the ant's house
where the news stations film the Black Lives Matter group singing,

Then Reverend Al Sharpton has the group kneel down to pray for the grasshopper
while he damns the ants.

He later appears on MSNBC to complain that rich people do not care.

condemns the ant and blames

exclaim in an interview
on The View that the ant has gotten rich off the back of the grasshopper
and both call for an immediate tax hike on the ant to make him pay his fair share.

​the EEOC drafts the Economic Equity & Anti-Grasshopper Act
retroactive to the beginning of the summer.

The ant is fined for failing to hire an proportionate number of green bugs and,
having nothing left to pay his retroactive taxes,
​
his home is confiscated by the Government Green Czar
and given to the grasshopper .

while the government house he is in, which, as you recall,
just happens to be the ant's old house,
crumbles around them because the grasshopper doesn't maintain it.

The ant has disappeared in the snow, never to be seen again.

The grasshopper is found dead in a drug related incident,
and the house, now abandoned,

is taken over by a gang of spiders who terrorize the ramshackle,
once prosperous and peaceful, neighborhood.

​bringing the rest of the free world with it. 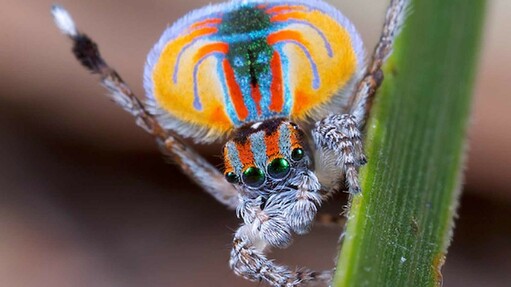 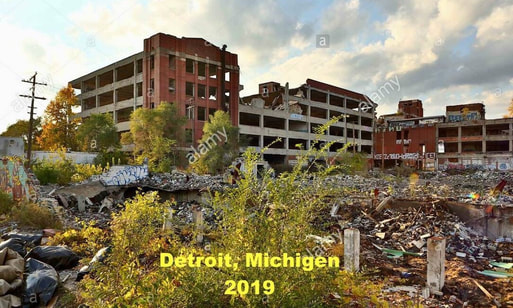 It was sent to you because hoping that you are an ant not a grasshopper!

Make sure that you pass this on to other ants.

Don't bother sending it on to any grasshoppers

because they wouldn't understand it, anyway.

No job is done until it is done right. 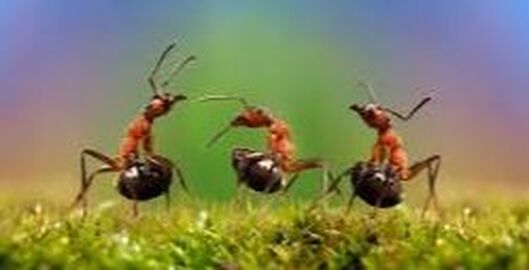